Diligence is key to avoid the risk of repudiation

15 Oct 2015 | Email | Print |  PDF
Estate agents sometimes come across a case where there is blatant repudiation, i.e. the unwillingness of either party to perform their contractual obligations in order to conclude the deal. © ikiryo – 123RF.com
In such instances, the process of establishing what the Law of Contract is can be a vast, complex one, says Shan Hulbert, sales manager of Knight Frank Residential SA.

It can happen that, after the agent spends much time on marketing the property and on counselling the sellers on correct pricing, and then concluding a sale with the purchaser for more than they originally offered, the seller refuses to sign the transfer documents or the purchaser does not produce the necessary guarantees.

An offer to purchase a property is governed by the Law of Contract and courts will tend to honour the spirit of the contract. In most cases the law will be against those who cancel without a legal reason to do so. Where the problem lies, is the time and costs involved when someone does go against their contract and wants to opt out.

What has to be established, is whether there is any remedy in terms of the contract and how this will affect the parties concerned. The person who is in breach is said to be in mora - in delay or in default - and legal action can follow, but this will inevitably be expensive and time consuming as courts are often backlogged and lawyer fees will add up to significant amounts.

"Ultimately the risk of repudiation should be avoided by ensuring that diligence is practiced throughout the sales process. The signing of the contract is the crux of a transaction and proper education of all the parties concerned is crucial," she says.

The best way to avoid any complication is by being vigilant in drawing up and concluding the contract, educating everyone on the nature and importance of their contract and securing a deposit from the buyer which acts as security, concludes Hulbert. 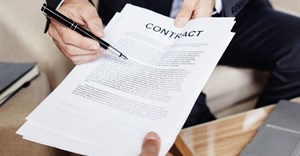 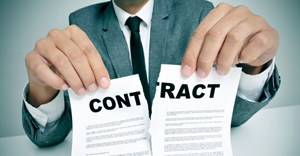 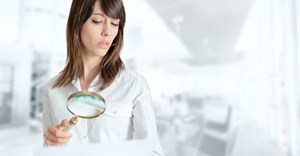 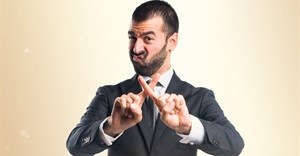