31 Jul 2012 | Email | Print |  PDF
By: Mark Allix
Hulamin (HLM)‚ a manufacturer of rolled and extruded aluminium products‚ reported a normalised headline loss of R8m for the interim period to the end of June‚ from a R45m profit in the same period last year.

This came after one of SA's largest beneficiated metals producers lost about 25‚000 tons of rolled product production over 46 days at its Camps Drift hot mill in KwaZulu-Natal‚ when the main motor seized in May.

Sales of rolled products‚ which make up 90% of group production‚ fell 9% to an annualised 189‚000 tons in the first half of the year as group revenues fell 7%. This compares with 208‚000 tons annualised in the same period last year.

"We're disappointed that after achieving all-time record production volumes of 219‚000 tons annualised in the first four months‚ the downtime during the repair of the (hot mill) caused lost production of some 25‚000 tons‚" CEO Richard Jacob said on Monday.

"We have recommissioned the mill and efforts to recover the backlog are progressing apace."

However‚ while Hulamin said operational improvements and production efficiencies had been made in this regard‚ a general weakening in global demand meant an uncertain outlook for margins.

Normalised headline earnings for the period excluded R16m in profit from the sale of a property in Cape Town‚ an after-tax pension fund allocation of R69m‚ and proceeds from a pending insurance claim over its lost production.

This means although Hulamin made a R127m operating profit in the period‚ headline earnings according to International Financial Reporting Standards were down.

"Hulamin released a weak set of results as the challenging short-term market conditions placed a strain on the company's financial performance‚" Rubin Renecke‚ an analyst at Kagiso Asset Management‚ said on Monday.

He said these conditions were expected to continue over the next six months.

"However‚ the company has done well operationally‚ and we expect this to continue if they focus on increasing production in line with their targets."

For now‚ though‚ Hulamin said demand for rolled products in the South African market remained subdued‚ and imports of competing products continued to negatively impact prices.

Demand for its products in the US and Asian markets remained stable in the six months‚ but the European market weakened towards the end of the first quarter‚ having steadied since then. 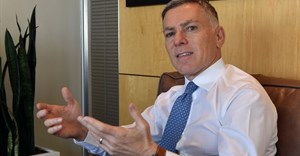 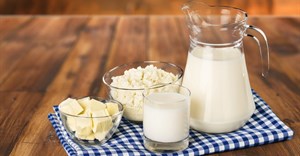 Clover warns of earnings fall30 May 2017 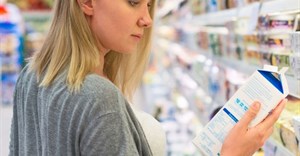 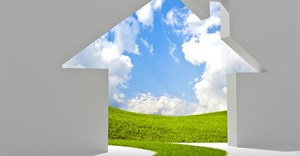