SafeMotos is smartphone application that allows customers to order safe and professional motos directly to their desired pickup locations.

Until now all drivers on the platform have been male, but SafeMotos launched a US-registered charity – the SafeMotos Institute – in 2017 and crowdsourced funding to allow for the sourcing and training of female moto-taxi drivers.

It has also hired a country manager – Sandrine Nikuze – to establish and run the programme in Rwanda, and received support from Bajaj Rwanda, which provided the motorcycle taxis. SafeMotos is now developing a product that can specifically match female customers with female drivers.

“We are so proud to have these courageous, confident females who took the initiative to make the impossible possible and become a part of the SafeMotos team,” said Barrett Nash, chief executive officer (CEO) and co-founder of SafeMotos.

“Becoming a moto-taxi driver is a way for many people on a step towards economic empowerment and we firmly believe that this should be available to everyone in Rwanda, not just men. We are now working with an additional cohort of 40 women, putting them through training over the coming months to launch a dedicated female moto-driver and customer product in Kigali in 2018.” 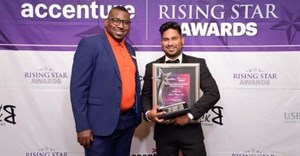 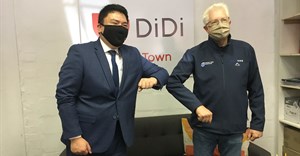 Uber and Bolt competitor DiDi to expand across SA13 Aug 2021 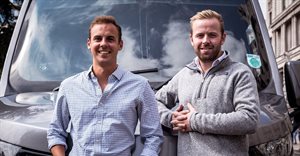 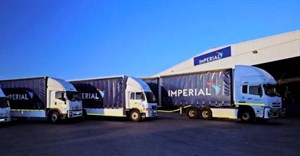 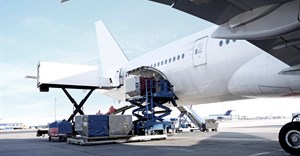 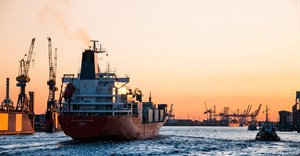