"We regret the inconvenience to users but we are compelled to ban those networks for three months" in the province, Sindh's Information Minister Sharjeel Memon told AFP.

He said the decision to block networks including Skype, WhatsApp, Tango and Viber was taken for security reasons, but he refused to elaborate on what the reasons were.

A police official said the online applications were frequently being used by "terrorists and other criminal elements".

Security agencies have sought to crackdown on a relentless spate of targeted murders and extortions in Karachi, Pakistan's largest city and the country's financial hub.

A local official said that the provincial government will request the Pakistan Telecommunication Authority (PTA) to block the networks in Sindh for three months.

The PTA is a state-run regulatory body that is authorised to restrict or impose bans on Internet usage.

Pakistan shutdown access to YouTube in September last year after the video sharing website failed to take down an anti-Islam film that had sparked furious protests across the Muslim world. 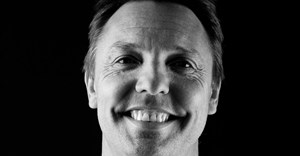 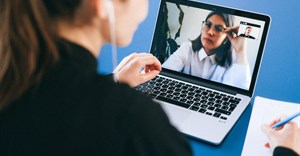 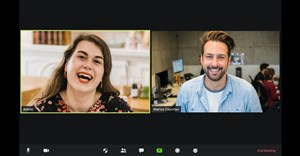 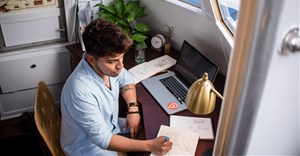 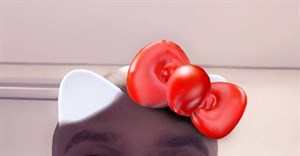 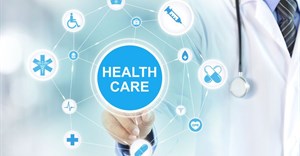