Japan's NEC to pull out of smartphones: report

18 Jul 2013 | Email | Print |  PDF
TOKYO, JAPAN: Japanese electronics giant NEC will likely abandon smartphone production after failing to bring China's Lenovo Group on board to bolster its money-losing unit, a report said Wednesday.
Shares in NEC rose more than 4.7% on the news, despite broad losses on the Tokyo stock market.

The Nikkei business daily said NEC had asked Lenovo to take a majority stake in development and production subsidiary NEC Casio Mobile Communications, but the two parties could not reach an agreement.

Without the extra muscle Lenovo would have provided, NEC believes it will struggle to rebuild the business in a highly competitive market dominated by South Korean giant Samsung and consumer favourite Apple.

The company plans to freeze development of new smartphones and focus solely on conventional handsets, the business daily said, without naming its sources.

Smartphones account for more than half of sales at NEC Casio Mobile, which is saddled with excess liabilities of ¥60bn (US$604m), the paper said.

"Investors are applauding the company's apparent pullout from the smartphone market, as it was already too late to the field to make a significant impact on the global stage," said Tatsunori Kawai, chief strategist at kabu.com Securities.

"It's better for NEC to entirely withdraw from the market, so that it can allocate its resources more effectively elsewhere," he told Dow Jones Newswires.

NEC refused to confirm the report.

"We are making various considerations as the market is changing rapidly, but nothing has been decided" about the mobile phone business, the company said in a statement.

The Japanese cellphone market had been long dominated by domestic firms but the fast-growing demand for smartphones has given foreign rivals the jump.

NEC, which used to be the top manufacturer controlling more than 27% of the Japanese market, is now ranked eighth, with just a 5% share, the Nikkei said.

NEC is counting on continuing demand for flip phones and other conventional handsets including models for elderly people, the paper said, adding that market is doomed to shrink. 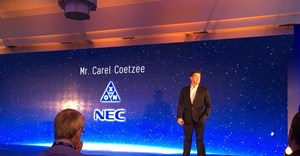 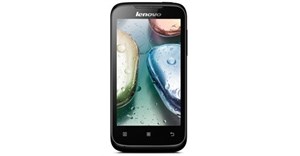 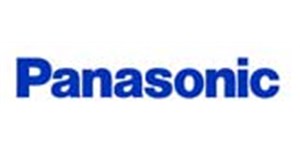 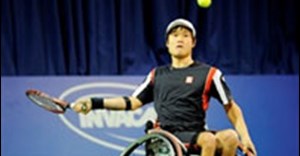 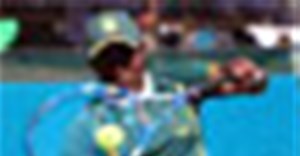