23 Dec 2012 | Email | Print |  PDF
JERUSALEM, ISRAEL: Thousands of images from the Dead Sea scrolls, which date back more than two millennia, were on Tuesday (18 December) made available to the world on a joint Israel Antiquities Authority (IAA) and Google website.
The new website http://www.deadseascrolls.org.il/ aims to make "the most important archaeological finds of the 20th century accessible to both scholars and the general public," an IAA statement said.

Using technology developed for NASA, the website offers high-resolution images of the ancient scrolls along with an advanced search engine.

The IAA is in the process of uploading images of the 900 biblical and other manuscripts, comprising some 30,000 fragments, which were discovered between 1947 and 1956 in the Qumran caves above the Dead Sea and photographed in their entirety with infra-red technology in the 1950s.

The parchment and papyrus scrolls contain Hebrew, Greek and Aramaic script, and include several of the earliest-known texts from the Bible, including the oldest surviving copy of the Ten Commandments.

The oldest of the documents dates to the third century BC and the most recent to about 70 AD, when Roman troops destroyed the Second Jewish Temple in Jerusalem.

The artefacts are housed at the Israel Museum in Jerusalem, where the larger pieces are shown at the dimly lit Shrine of the Book on a rotational basis in order to minimise damage from exposure to light.

When not on show, they are kept in a dark, climate-controlled storeroom in conditions similar to those in the Qumran caves, where the humidity, temperature and darkness preserved the scrolls for two millennia. 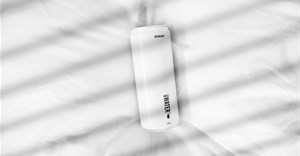 The impact of plain packaging on brand value30 Jul 2019 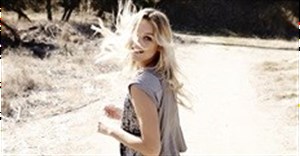 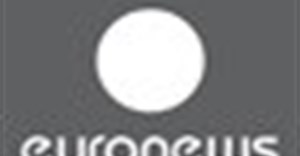 Euronews launches its Greek service on air, on mobile and online18 Dec 2012 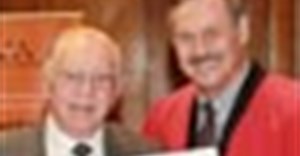 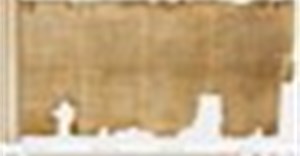 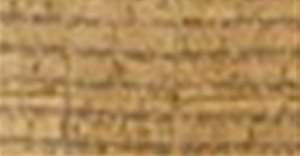