4 Feb 2015 | Email | Print |  PDF
NEW DELHI, INDIA: An Uber taxi driver accused of raping a passenger in the Indian capital denied in a special court Tuesday attacking her, saying he had tried to calm her after she started crying.
Shiv Kumar Yadav, 32, said the charges of raping the 25-year-old woman in New Delhi in December were "false", as his trial in a fast-track court continued.

"It is incorrect that I misbehaved with the woman at the rear seat of the car or that she tried to push me away and tried to open the door or that she screamed after which I slapped her several times," he said, according to the Press Trust of India news agency.

In a statement submitted to the court, he said: "After boarding the car, the woman started crying and... (I) overheard her talking to someone on the mobile."

He said he tried "to pacify the woman" but was told to mind his own business. Yadav has pleaded not guilty to charges of rape, kidnap and criminal intimidation after the woman was allegedly attacked as she returned home from dinner with friends.

Uber was banned from Delhi's streets in the aftermath of the December 5 attack, which sparked new safety fears in a city with a high record of sexual violence. Uber, which connects passengers to drivers through smartphone apps, last month said it was resuming its Delhi operations, but authorities rejected its request for a licence to operate as a radio-taxi company.

Uber has said it is committed to protecting its passengers in India and globally. Special fast-track courts were among judicial and other reforms introduced in 2013 following the fatal gang-rape of a student on a bus in Delhi, a crime that shocked the nation and sparked angry protests about India's treatment of women. 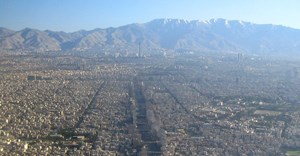 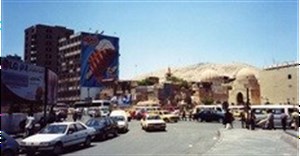 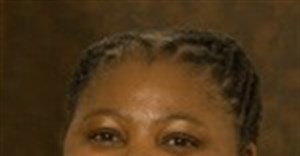