9 Oct 2012 | Email | Print |  PDF
BEIJING, CHINA: With just over four weeks until the Digital Asia Festival kicks off, the organisers have announced that over 600 entries from 14 countries have been received into the 2012 awards.

Preliminary judging has commenced ahead of the Festival with 25 jurors, 12 of which will head for the final stage at the Grand Millennium Hotel in Beijing to judge Media and Sector entries into categories which include Mobile, Viral Advertising, Media Innovation, Best Use of Social Media, Gaming, Online PR, Travel/Entertainment & Leisure, Financial Services and Corporate Information. The judging criteria will be based on Strategy, Creativity & Innovation, Execution & Results.

The jury will be led by Matias Palm-Jensen, European chief innovation officer, McCann Erickson. Making up this year's jury are:

Commenting on the appointment of this year's jurors, Myriam Coupard, festival director of the Digital Asia Festival, says, "The digital communications field is one that is fast-paced and working across multiple platforms from social media to mobile. The 2012 jury is an incredibly strong collective of experts from this area who have the expertise to identify those entries that are forward-thinking, ground-breaking and worthy of winning a Digital Asia Award."

The two-day Festival, taking place across 7 and 8 November, will see an unmissable series of content and networking opportunities which will conclude with the Awards Ceremony, where the jury's chosen winners will be revealed and honoured on stage.
www.digitalfestivalasia.com can be visited for further details on the Festival and information on how to register to attend. 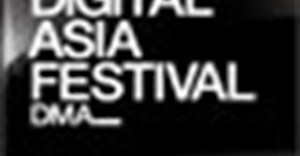 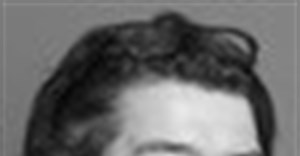 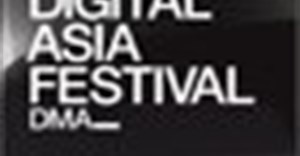