Source: Reuters. A nurse administers the malaria vaccine to an infant at the Lumumba sub-county hospital in Kisumu, Kenya.

Now Gavi, which has $155.7m available over 2022 to 2025 for the initial roll-out of the vaccine, has invited countries to apply for funding and support to distribute the shot.

It is a step forward for the vaccine, which has taken decades to develop.

Malaria, on average, kills a child every minute. However the roll-out is expected to start slowly, with supply falling far below the vast demand for several years, a recent investigation found.

Ghana, Kenya and Malawi - African nations that have been involved in pilot progammes using the vaccine - can apply first, by September, to broaden their use of the shot.

Other countries can apply by the end of this year, Gavi said in a statement.

"The work towards a malaria vaccine has been long and hard," said Seth Berkley, chief executive of Gavi.

Alongside the existing interventions like bed nets, Berkley said he hoped that the new tool would now "allow us to save more lives in countries hit hardest by this killer disease". 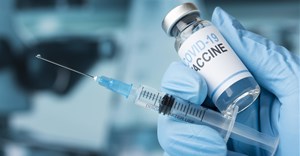 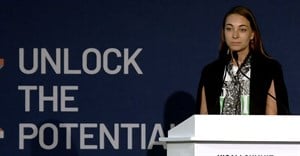 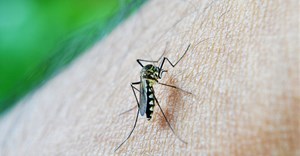 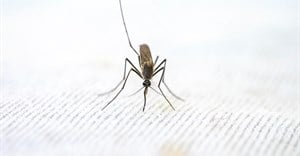