France gets another three-starred Michelin restaurant

5 Mar 2012 | Email | Print |  PDF
PARIS: The Michelin guide on Monday (27 February 2012) awarded three stars to a restaurant tucked into the French Alps, taking the total number of eateries with the coveted rating to 26 in France.

After running a 20-man team at the luxurious Claridges hotel in London, Renaut settled in Megeve in 1998, initially at the helm of a two-man team in a humble former pizzeria, but as his own boss for the first time.

He now runs an ultra-modern chalet eatery just outside the town, whose light-flooded dining room leads on to a vast terrace with views over the hills, with its own spa and handful of luxurious rooms.

The 44-year-old chef's precise, singular cuisine, which scrupulously follows the seasons, is an ode to the produce of the region, which he hails as "magical, fabulous".

On his menu right now, one of the stars is the "fera", a delicate fish from nearby Lake Geneva, served with a lemon paste and leeks.

There are mountain-inspired specialities like a chilled Alpine milk meringue with orange compote, or colourful one-off inspirations like beetroot gnocchi.

And he is treating visitors this winter with a smoked chocolate tart, with wood ice cream -- scented with dry-roasted wood instead of vanilla.

"I am trying to follow my instincts, without being polluted by food fashions," he said in a recent interview.

"Of course I look at what is being done elsewhere, but I want people who eat here to see my personal signature."
Renaut climbed the gastronomical ladder step by step, earning a first star in 2003 and a second in 2006.

He started out in the kitchens of the Crillon hotel in Paris. Then followed seven years under the savoyard chef Marc Veyrat, including as sous-chef, and his stint in London at Claridges, where he met his German wife.

The restaurant's addition to the Michelin top table still leaves France well behind Japan, which has 32 three-starred restaurants.

The guide, which goes on sale on Thursday, lists a total of 4,289 restaurants of which 594 have one to three star ratings.

Michelin's secretive 90-strong team of inspectors has earned its own battalion of critics, who attack the star system as too rigid.

But the buzz surrounding the world's number-one food guide has kept the Michelin brand on top for more than a century, with more than a million copies of the guide sold every year. 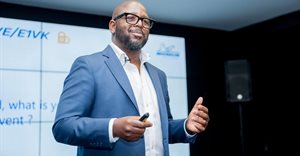 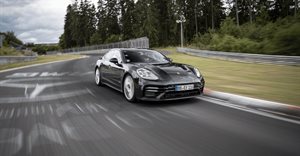 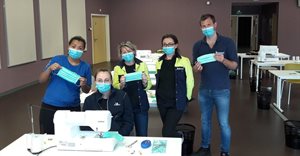 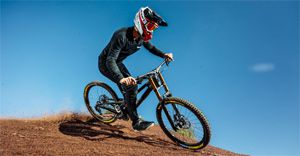 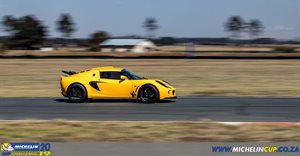 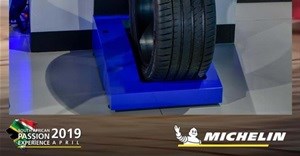