FDI on the rise in Africa

25 Nov 2019 | Email | Print |  PDF
While foreign direct investment (FDI) is falling in other global markets, it is on the rise in Africa, with approximately $46bn in FDI flowing into the continent in 2018 - an 11% increase compared to the previous year. “In terms of the number of closed deals and their value, Venture capital statistics for Africa in 2018 were almost identical to where South East Asia was as a VC investment region around five years ago, and since then, South East Asia has seen a boom in VC investing”, says Ross Jenvey, CFA and general partner at Kingson Capital at the Africa Early Stage Investor Summit (Aesis).

So, if the current pattern continues, it’s entirely possible that Africa will see a similar investment boom in years to come. “The ecosystem in Africa is in an ongoing state of growth."

“Twelve African start-up businesses were given the opportunity to present at the summit, and they were all of a very high calibre," he says. These scale u” businesses had already gained positive traction in the market and required extra capital to support their increased growth.

“Discussions around valuations were extremely enlightening, as VC valuations have climbed considerably in recent years. And as more foreign capital flows into Africa, the industry runs the risk of investing in companies using US-type valuations. If funds are unable to achieve US exit prices, there could be poor returns in many funds," Jenvey says. 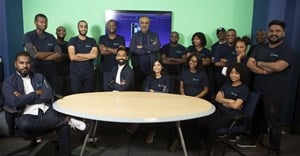 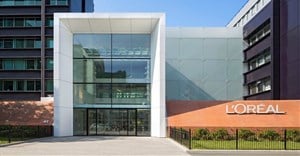 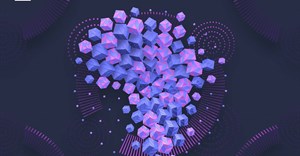 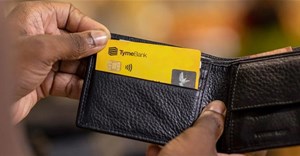