The results mark BBC Worldwide's most successful year in taking great British content to the world, driving growth and exports to benefit the wider creative industries. The company grew headline sales by 7.8% to £1157.7 million in the 12 months to 31 March 2011 (2009/10: £1074.2 million). International sales increased by 9.6% to 55.5% of total headline sales as the business sharpens its focus on international markets.

Digital sales, predominantly online and mobile, increased to 8.1% of net sales. BBC.com, BBC Worldwide's flagship online property, has seen revenues increase by 113% in the US. In the year ahead, the company will pilot the global BBC iPlayer, develop a bigger games portfolio and launch more mobile services and apps. To date, downloads of BBC Worldwide apps have exceeded 12m, the Top Gear and Doctor Who pages on Facebook have over 11.8 million fans and an average 68 million visitors per month visit its websites.

Announcing the results, John Smith, chief executive of BBC Worldwide, said BBC Worldwide's role in driving growth for the wider UK creative industries and reinvesting money back into the BBC is more important than ever in a tough financial climate.

Smith said: "This was BBC Worldwide's most successful year ever in championing great UK content around the globe. By offering world-class British programming and brands that resonate with global audiences, we were able to lift revenues beyond a billion pounds for a third year in succession and also deliver impressive results."

"These results have enabled BBC Worldwide to return an increased amount back to the BBC - supporting development of world-class, original content in the context of a tighter financial settlement.

"BBC Worldwide also distributed programmes and formats produced by more than 300 UK independent producers in 2010/11. I am proud of the unique role we play in helping our sectors of the UK creative industries to expand through exports."

John Smith said the performance was underpinned by BBC Worldwide's strategy, with progress delivered against all five key strategic objectives:

Growing the scale of our TV channels

Other highlights in the year included:

mith added: "BBC Worldwide's results were driven by a number of key factors including continuing success of our programme sales and DVD businesses, growth in our TV channels as well as BBC.com's excellent momentum towards profitability."

Robert Webb, Chairman of BBC Worldwide, said: "BBC Worldwide operates as one of the engines of the whole UK creative economy and our record performance last year allowed us to deliver on our core aims. We reinvested £182 million back into the BBC and also increased our support of the UK creative economy. We are confident that we will build on our current success in the year to come." 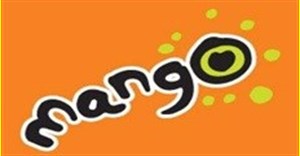 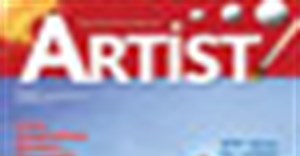 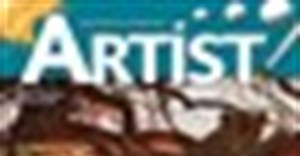 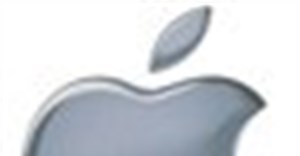 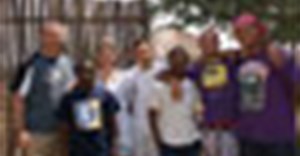