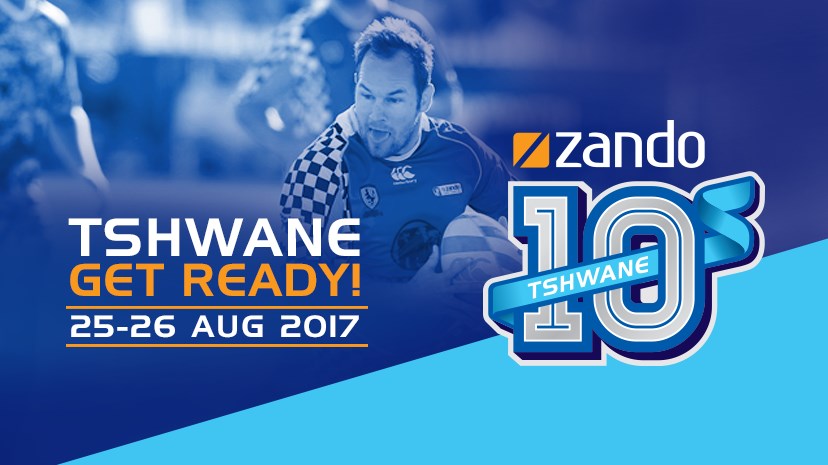 The divisions are designed to cater for all levels, from the premier leagues to the most social of sports teams.

For the first year, a Women’s Rugby League will join in the contest, with Springbok, provincial and University of Pretoria players taking to the field. “It’s time for women’s rugby to step into the spotlight,” says TukWomensRugby team captain Scherren Long.

Adding to the vibe, the Tukkies crowd will be well represented. Each residence is entering at least one team into one of the Zando Tshwane 10s events, with some residences entering five teams.