Christo Brits, business manager of the Afrikaans daily titles said not only is an advert in the vernacular more likely to persuade a mother-tongue speaker to buy the product, but there is a sense of trust and loyalty that is inherent in consuming media in one's first language.

"Studies have shown that readers of publications such as Beeld, Rapport and Die Burger, for example, are more likely to believe and be convinced by what they read in mother-tongue media. Brands associated with these trusted media gain favour amongst readers and become trusted brands within the language group, in their own right.

"The group has been a sponsor of the awards since 2007 and regards this as a valuable sponsorship in its role as patrons to creativity in vernacular offerings. The rich cultural heritage that makes South Africa unique is something that must be celebrated, thus incentivising creative people to develop sophisticated and innovative Afrikaans campaigns helps extend and energise a South African culture that we can all be proud of.

Milestone in its evolution

"Pendoring registered the brand name 'Truly South African' in 2012 and this, plus the successful debut of the Umpetha Award at the 2012 ceremony, are a milestone in its evolution from an 'Afrikaans' advertising show to one that reflects South Africa's multi-cultural demographic.

"It is for this reason that the group has once again committed to Gold sponsorship for the 2013 awards, as it stands firmly behind mother-tongue creatives, encouraging them to grow and remain in the industry so that marketers can communicate effectively."

Pendoring GM, Franette Klerck, added, "By creating and advertising in the target audience's mother tongue and entering Pendoring, the continued existence of that mother tongue is secured, as is the development of innovative and creative advertising that resonates with the target market. This, in turn, not only leads to a healthy and dynamic advertising industry, but provides a significant investment in the future of Afrikaans and other languages," she says.

The awards take place on Friday, 20 September 2013 at the CTICC with the Loerie Awards following on 21-22 September. The awards coincide with the annual Creative Week Cape Town.

Entries open on 6 May 2013 and interest should be high, particularly as the creative team responsible for the Prestige Award for the best overall Afrikaans entry will receive R50,000. Those who create the best overall entry in the Truly South African categories will be crowned with the Umpetha Award (meaning 'champion' or 'the best' in Zulu) and R20 000. Gold and silver winners receive R6000 and R2500 respectively.

Brits added that he hoped to see even greater innovation and imagination than in previous years. "The quality of work submitted is always high and the winners clearly excel in their trade. As the standard of mother-tongue advertising improves and its creators are rewarded by Pendoring and its sponsors, so will the bar continue to be raised." 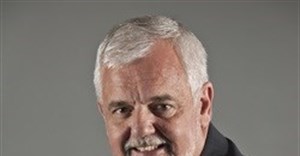 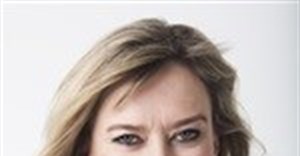 PendoringLocal is lekker in the quest for marketing returns, says Media2428 Aug 2014 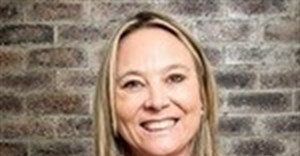 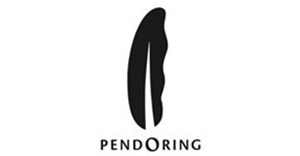 Toyota returns as Gold sponsor for Pendoring15 May 2013 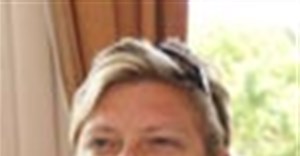