6 Aug 2013 | Email | Print |  PDF
ACCRA, GHANA: Ghana said it had seized a ship suspected of being involved in the heist of some 3,500 tons of fuel from a tanker off Gabon, one of many such pirate attacks in the Gulf of Guinea.

The crew of the MT Mustard was also arrested when the vessel was intercepted by Ghana's navy 119km off its coast, officials said.

"We know that ship is a 'ship of interest', so as soon as we found it in (our) waters, we arrested it," Ghana's National Security Co-ordinator Larry Gbevlo Lartey told AFP.

The Mustard is suspected to have been used to syphon off the fuel from the MT Cotton, which was hijacked two weeks ago off Gabon's Port Gentil.

After entering Ghanaian waters, the Mustard first stopped at the port town of Tema, east of the capital Accra, before heading to Saltpond, further west down the coast, Ghana's information ministry said in a statement.

It was seized after setting out from Saltpond. "The ship's crew has been taken into custody and was being questioned," Gbevlo Lartey said.

"If there are any appropriate charges we will charge them," he added.

While piracy declined worldwide over the past 12 months, the problem has worsened in West Africa's Gulf of Guinea, according to the International Maritime Bureau, which tracks attacks at sea.

Last year, the region overtook Somalia as the world's piracy hotspot, the IMB said, with 58 incidents reported in 2012. The body recorded 31 attacks in the region in the first half of 2013.

Unlike off the coast of Somalia however, pirates off West Africa often do not seek hostages to collect ransom payments and have instead concentrated of stealing fuel to sell on the lucrative black market.

Many of the pirates are believed to come from Nigeria, Africa's largest oil producer. 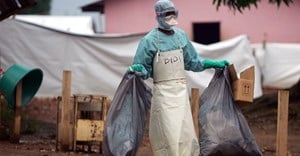 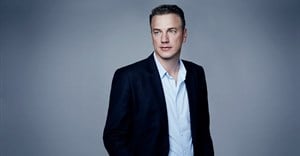 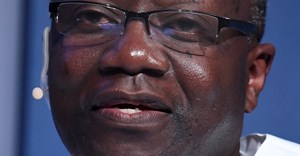 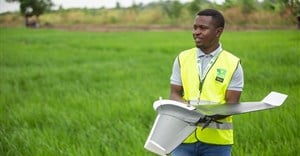