16 Feb 2003 | Email | Print |  PDF
Issued by: Magna Carta
TBWA Worldwide has announced the appointment of John Hunt to worldwide creative director. TBWA has also expanded the role of Reg Lascaris from regional president of Africa/Middle East/Greece/Turkey to include the responsibility of developing the network's business model for global application.

"John and Reg have built a model for the TBWA network. TBWA\Hunt\Lascaris stands out as an example of what makes our network special. In a business that revolves around talent, we are very fortunate to have two of the best with us as we continue to build one of the fastest growing and respected agency networks," said Jean-Marie Dru, president & CEO, TBWA Worldwide.

TBWA\Hunt\Lascaris is widely recognized as one of the leading agencies in the world. Started in 1983 with the objective of becoming the first world-class communications group out of Africa, TBWA\Hunt\Lascaris continues to follow the mantra, "Life's too short to be mediocre." Not only renowned for creativity, the agency is characterized by the greatness of the sum of its integrated achievements.

TBWA\Hunt\Lascaris has now grown to be South Africa's premier advertising agency, judged Agency of the Year six times over the last seven years. In addition, in 1993 the agency was judged International Agency of The Year. In 2000, TBWA\Hunt\Lascaris was named Advertising Age's Agency of the Year for Europe, Middle East and Africa. The agency has won numerous awards locally and internationally for a number of diverse accounts and was also intimately involved in Nelson Mandela's first election campaign.

"John is a great creative talent. He has become one of the most respected icons in the business. I am certain his reputation alone will be a magnet for recruiting the best and brightest to the New York office and the network," said Lee Clow, chairman and chief creative officer, TBWA Worldwide.

Lascaris (age 55), currently the president of Africa/Middle East/Greece/Turkey, will assume the new role of expanding the strategic thinking of the network, particularly with regard the network's business model on a worldwide basis, increasing the network's group offering. He will remain based in South Africa.

"Reg has been instrumental in helping to expand the agency's presence throughout Africa and the Middle East, devising some of the most strategic and innovative business solutions in the network. Our goal is to utilize his skills and help TBWA expand its group offering throughout the network," said Dru.

John Hunt commented: "As far as we are concerned, it's business as usual. Both Reg and I will be actively involved in running the agency. However, over the last five years, we have built up a strong, young and enthusiastic management team to take TBWA Hunt Lascaris forward. In fact, we have never had such creative depth of management."

TBWA Worldwide (www.tbwa.com), part of Omnicom Group Inc, is one of the top ten US based agency networks with annual consolidated billings of $9,755 billion. TBWA was recognized in 2002/2003 for its effective work by being recognized with campaigns of the year in Europe (PlayStation), Asia (South Korea Telecom), the United States (Apple) and the United Kingdom (John Smiths). The network has over 214 offices in 72 countries, and 8,600 employees worldwide. Major global clients include Absolute, adidas, Apple, Beiersdorf, Mars, Nissan and Sony PlayStation. 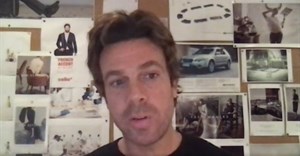 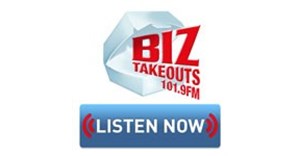 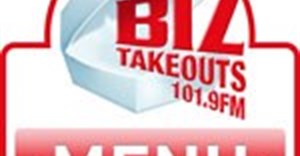 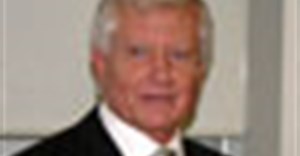 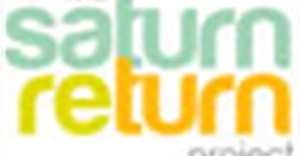