The awards, which took place in Chicago, saw campaigns from 26 countries being honoured. The DMA received a record-breaking 1124 submissions but only handed out 130 awards in total.

“These awards are like the Oscars of direct marketing and confirms that our work can compete on the international stage,” says Jacques Burger, Ogilvy Cape Town MD.

The simple yet very effective direct marketing piece was part of a broader campaign to upsell clients still on dial-up to broadband ADSL.

Following extensive CRM strategic input from Ogilvy Cape Town, Internet service provider MWeb embarked on an extensive up-sell campaign to its existing customer base. Being in the market since the beginning of the commercial Internet in South Africa, the ISP was quick to market with broadband ADSL as soon as it was deregulated.

By cutting through the technical jargon and focusing on the real human benefit of broadband and translating this into a simple idea of 'Experience MORE with MWeb Broadband', a mail piece inspired by Babushka Dolls (stacking dolls) was developed.

It comprised a series of unfolding envelopes that doubled in size each time. “The success of this execution demonstrates that simple ideas often work and that it is about great work that works great,” explains Burger. 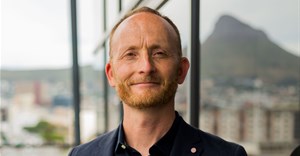 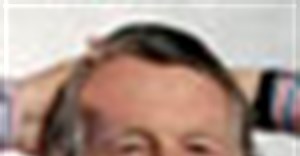 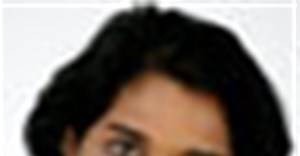 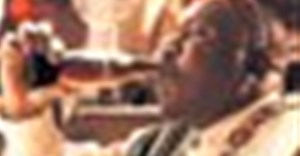