29 Apr 2009 | Email | Print |  PDF
By: Bathandwa Mbola
The purchase of tickets for the eight-nation FIFA Confederations Cup has been made easier.

Football lovers, wanting to attend the tournament, which kicks off in June, will be able to purchase tickets over the counter at special ticketing centres.

FIFA is expected to open centres in all four of the Confederations Cup host cities, starting with the first one opening in Sandton on Friday, 1 May 2009.

The other centres will open in Rustenburg, Pretoria and Bloemfontein on Monday.

Soccer fans will also no longer have to fill out laborious application forms - they will only need their Identity Documents.

This was announced by the Local Organising Committee (LOC) in Johannesburg on Tuesday, after fans complained about the current ticketing system where fans have to buy tickets through the FIFA website and First National Bank branches.

The process was described as not being user friendly and unfair to people who did not have access to the internet.

Danny Jordaan, the CEO of the 2010 LOC, said he was convinced the centres would make buying tickets easier.

“With the launch of the ‘over the counter' sales in the ticketing centres, we are convinced it will be even easier for our football supporters to obtain tickets,” he said.

He said he hoped this would create the necessary demand to sell out all matches for the tournament.

FIFA Secretary General Jerome Valcke urged fans to buy tickets. "We hope the public will come and buy tickets. The teams are ready to bring their best players.”

He said that there had been a spike in the number of tickets sold, after the opening of ticket sales to the corporate market two months ago.

“We are very pleased with the feedback of the local business community. We do hope, that with the opening of the ticketing centres we will now have a similar positive response of the general republic,” he said.

Of the 640,000 tickets available for the Confederations Cup in June, only 320,000 have been sold. A total of 55% of those sold were purchased by corporations.

The match featuring Italy and Brazil in Pretoria is the only game that has been sold out. 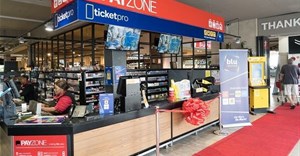 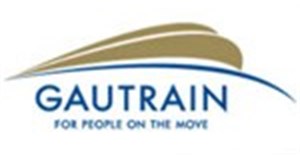