18 Mar 2016 | Email | Print |  PDF
The Ugandan Social Media Awards (SMAs) will be hosted at the Kampala Serena Hotel on 30 March 2016, awarding the best and most relevant individuals and organisations that harness social media for purposes of entertainment, change, sharing of ideas and creating communities online. 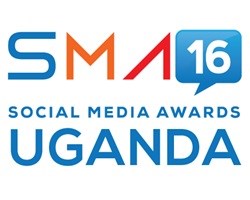 The Awards are the brainchild of BluFlamingo, a digital marketing agency on the forefront of the digital revolution in Uganda, Nigeria, Kenya and South Africa. This year, the organisation has invited key speakers to provide valuable insight and commentary into digital trends. This includes representatives from Facebook, Google and Hootsuite that will address topics such as cross platform monetisation, new advertising strategies and more.

Neil Pursey, CEO of Webgrowth Academy, an online digital marketing academy based in South Africa, joins this year’s list of industry leaders. Together with Online Marketing Certified Professional, Webgrowth is on a mission to digitise Africa, with education and training at the core of its philosophy.

“From what we’ve seen, Africa is in the midst of a digital boom and Nigeria, Kenya and Uganda are leading the pack. From basic computer literacy skills, to more advanced ICT training, education is going to be key in harnessing the potential that digital has to offer,” says Pursey, who will be discussing the benefits of upskilling, the T-shaped marketer, as well as other digital marketing trends at this year's awards.

His participation at the Ugandan Social Media Awards marks the beginning of a partnership between Webgrowth Academy and BluFlamingo, with the joint vision of better training and equipping East Africa’s digitally inclined in the area of digital marketing.

Africa has been leading the mobile-phone boom, recently topping over 400 million subscribers with a market now larger than that of North America. The UN International Telecommunications Union has lauded Africa in leading the global shift to mobile phones. The extensive use of mobile phones across Africa has catalysed a spike in the use of the mobile phone as ‘first screen’ to access the internet - another trend with Africa at its forefront.

Nigeria currently has the most internet users with over 92.7 million users online - that is over 51% of the population. Relative to the size of the population however, Kenya leads with 69.9 % internet penetration, with Morocco following closely behind at 60.6 %.

Jon von Tetzchner, the co-founder of Opera (one of the most popular internet browsers for mobile phones), said, “Triple-digit growth rates are routine across the continent. The widespread availability of mobile phones means that the mobile Web can reach tens of millions more than the wired Web.” This has had an enormous effect on social media usage within Africa.

Recent studies have shown that Facebook has almost 20 million users in Nigeria and Kenya alone - with the majority of them accessing the site from their mobile phones. Additionally, 2015 saw Nigeria’s 15 million monthly active users all making use of mobile phones to share and like content online. Similarly, Kenya saw 95 % of its active Facebook users doing so through their mobile phones. Facebook reported that its African active user population grew by 20% (that’s over 100 million users) from September 2014 to June of 2015. 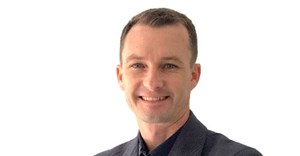 Here's what your marketing leadership should be focused on28 Feb 2022 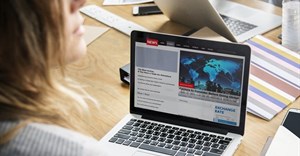 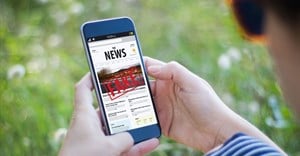 Brands can, and should, ensure that their ads don't appear on fake news sites26 Oct 2018 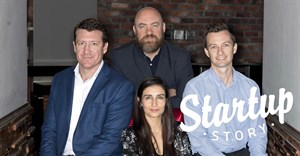 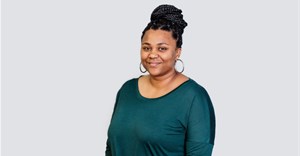 #DigitalSummit2018: Women in digital on data, AI and programmatic9 Mar 2018 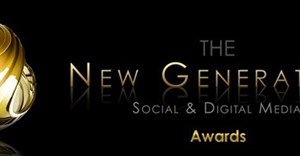