During the Covid-19 pandemic, the podcast industry experienced a boom as the global population was encouraged to stay indoors owing to restrictions on traveling and visiting public places.

The industry is estimated to grow further with the adoption of work-from-home policies worldwide, which has driven the demand for readily available entertainment content.

Matt Brown, serial entrepreneur, and founder of the Matt Brown Show podcast, says that North America accounted for the largest revenue share of around 40.0% in 2020 and is expected to maintain its dominance over the forecast period.

“The USA alone held a revenue share of over 90.0% in the regional market in 2020. This dominant share is attributed to the prompt adoption of advanced technologies and a mature audience base in this region,” says Brown.

“The Matt Brown Show will be moving to the USA in July 2022 to capture more market share in the USA, the world’s most competitive and fast growing podcast market.”

The rise of omnichannel podcasting

The Matt Brown Show started as a native audio only podcast in 2015 and has since expanded into an omnichannel and audio-visual business podcast.

“Podcasts are evolving and becoming more mature media platforms that are more capable than ever before to reach new customers anywhere in the world,” says Brown.

“The definition of a podcast as being an audio only channel is not entirely accurate. Today, podcasts comprise of audio and video and are broadcast on multiple channels simultaneously.”

Off the back of this trend the Matt Brown Show media house has started to produce digital TV shows for brands, which leverage the power of audio podcasting, video on demand, and social media networks to reach new customers anywhere in the world.

Flying the South African flag in the USA

Matt Brown was one of the early adopters of podcasting as a medium on the African continent. He has been named one of the Top 25 Most Influential People in Technology 2021 by CIO Views magazine and the Most Influential People in Business by Fast Company magazine. The Matt Brown Show has hosted more than 400 extraordinary guests, with billionaires on six continents, New York Times Best Selling authors, navy seals and global business thought leaders.

Today, the show is a lexicon of high-value content for entrepreneurs, business leaders, and technologists around the world and is syndicated on Amazon Prime and the Roku Streaming TV Network.

Digital Kungfu is a storytelling production company made up of a devoted team of content ninjas that specialise in bringing brands to life and generating new leads and growing your business.
About Us | News | Contact
Read more: New York Times, Amazon Prime, Matt Brown 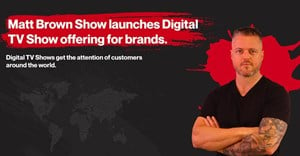 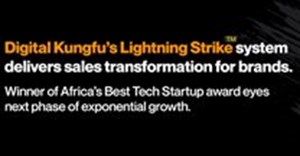 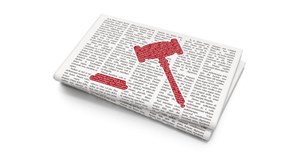 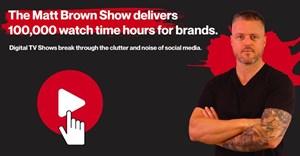 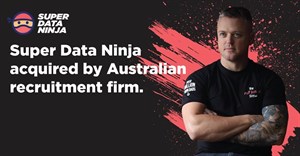 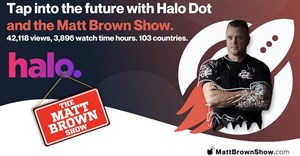