15 Feb 2016 | Email | Print |  PDF
Gone are the days where cruising meant tuxedo dinners, shuffleboard and Captain's cocktail parties. According to the CEO of Pentravel, Sean Hough, today, passengers of all ages and ilk are catered for with a diversity of entertainment - from zip-lining to Broadway shows and speciality bars - aboard glamorous floating hotels that are themselves a destination. Visiting a minimum of five ports for every seven days spent at sea, indulge your wanderlust and wake up in a new country almost daily. Popular voyages include the East and West Mediterranean, Scandinavia and the Baltics, the carefree Caribbean, winter wonderland of Alaska and exotic North Africa and take between seven days and a few weeks. And, while it’s cruising’s peak season during the Northern Hemisphere’s summer, quieter winter excursions are also becoming more popular.

Cruising has you covered

Cabins and shared entertainment areas are also more spacious than they used to be. With a range of different suites to choose from - each complete with a state-of-the art LVD TV, fine fabrics, stylish interiors and 24-hr service – there’s a design to suit any taste or personal needs. And, as your hotel moves along with you, you’ll only unpack once.

“Cruises are also more flexible at meal-times; on some ships you can wine and dine when you want, where you want, wearing what you want,” advises Hough.
An old-hat on the open sea? Consider a more intimate river cruise or self-drive barge adventure next suggests Hough. Explore the exotic East while meandering along the Mekong, set sail through Old-World wonders or be the captain while barging through picturesque Paris or Provence. However you like to travel – solo, with a little lux or the kids in tow – cruising has you covered.

And because cruises include all meals and most offer the option of adding in a drinks package, they also beat the 'yo-yoing' Rand, meaning you get what you pay for, without any hidden surprises. “Just remember to take along some extra spending money for onboard and offshore shopping and tipping,” reminds Hough.

• Book cabins - or staterooms as they are called - in the upper decks and mid-ship, as these tend to be more central to the main entertainment areas and sundecks. Similarly, those with a ‘restricted view’ normally means you will be looking at the vessels life boats, not at the amazing destination or ocean views

• When barging, book a boat with an extra cabin in which to store all your luggage

• Kids under 12 cruise free - ask us which cruise liners offer this!

• While kids are welcome to join in on land excursions, they can also stay in the care of the cruise’s trained child-minders

• Include a drinks package if it’s available - this way you will avoid running up a costly bar tab.

• Always try and avoid flying the night before your cruise departs as, should there be any delays, you could miss the entire cruise. We always suggest adding one or two pre-cruise nights to your itinerary at the departure port.

• Check your visas carefully, especially for Alaska cruises where clients tend to need both a Canadian and American visa. 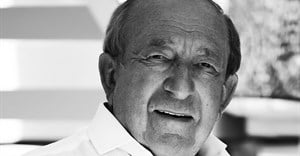 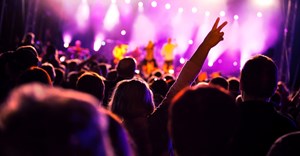 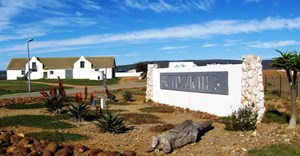 Breaking away to Breedezicht3 Mar 2017 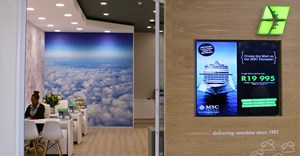