10 Oct 2014 | Email | Print |  PDF
The second batch of feature films selected for the 10th annual South African HorrorFest, to be held at the Labia Theatre, Cape Town, from 29 October to 7 November, 2014, has been announced. The second batch of selections includes:
• The Texas Chain Saw Massacre - A free opening screening of this legendary movie (celebrating its bloody 40th anniversary)
• Soulmate - A moody ghost tale has a widow encountering something strange in a Welsh countryside house. Directed by Axelle Carolyn (Doomsday, Centurion)
• Yellow Fever: The Rise & Fall Of The Giallo - In-depth documentary on the Italian thriller/horror genre (featuring Dario Argento, Umberto Lenzi and more)
• Horsehead - A woman's exploration of the psychophysiology of her dark dreams leads to staggering revelations (aka Fievre)
• Julia - South Africa-born director Matthew Brown's stylish neon-noir revenge tale with a twist (shot in the US)
• The Nightmare Before Christmas - Expanding the HorrorFest to include a special kids' chapter - what better choice than this?
• Evangeline - A woman left for dead is resurrected by a demon, empowering her with a bloodlust for vengeance (directed by Karen Lam)

Another round of feature film announcements remains, as well as the short films.

The BLOODY PARCHMENT literary chapter will kick off the HorrorFest in Cape Town on Wednesday 29 Oct at The Book Lounge (cnr. Roeland & Buitenkant Str), with movies running at the Labia Theatre 29 Oct - 7 Nov (68 Orange Str), kicking off with the Texas Chain Saw free opening show after Bloody Parchment.

The HorrorFest will be followed / overlapped by the Sound On Screen Music Film Festival (feat. SA premieres like Björk's Biophilia Live, No Camera's Allowed, The Story of Rock 'n' Roll Comics, The Heir Of Liszt and more). 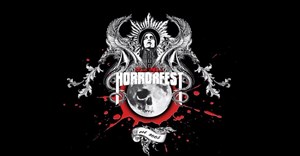 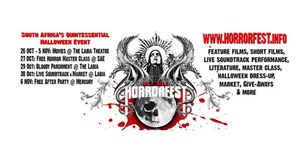 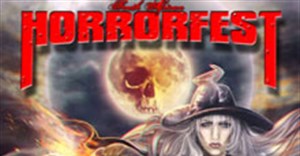 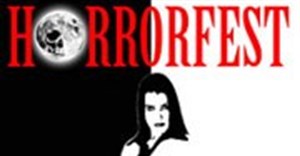 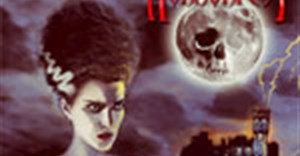