Before this meeting, where Gilfellan will share the marketing lessons learnt through South Africa's successful hosting of the 2010 FIFA World Cup, he will represent the destination at the SAA Sao Paulo Tourism Workshop and the Visit SA Expo in Buenos Aires.

"It is crucial that we maintain the top-of-mind awareness in the South American market made possible by the World Cup. The number of Brazilians to our destination increased by almost 70% from 15 580 in 2009 to 26 340 in 2010. We cannot afford to rest on our laurels and must maximise our efforts in developing markets like these," he says.

"International marketing platforms are opportunities to touch base with tour operators to find out what their customers are looking for, so that we can position ourselves better and consequently draw more tourists from South America to our destination.

"Before and during the World Cup, Cape Town and the Western Cape hosted various Brazilian delegations, which came to see how we were preparing to host the world for the biggest sports spectacular. Various initiatives, like the highly successful Casa "little" Brazil, will be exported and translated into the Brazilian context when that country hosts both the 2014 FIFA World Cup and the Olympic Games in 2016. It is a real privilege for us to share our knowledge and experience with our Brazilian compatriots. We wish them all the best as they too make history preparing to host these two mega-events," he concludes. 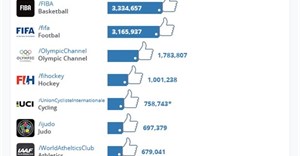 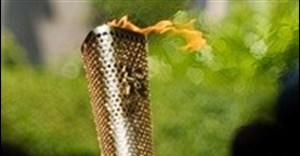 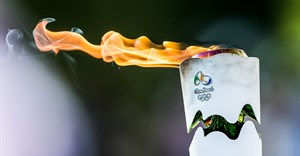 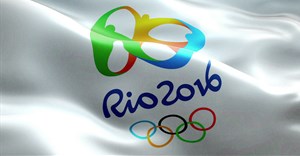 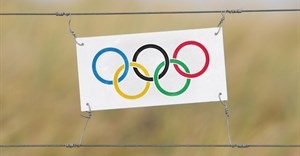 About the Zika virus, the Olympics and the decreasing importance of audience22 Jul 2016
More related
Republication of selected Bizcommunity content for non-commercial purposes is allowed if the original article is linked to with "Source: www.bizcommunity.com". Please click here for more information and to request permission.
Let's do Biz