SABMiller shares up as profits rise

The company continued to prosper from emerging markets such as Africa and Latin America offsetting the effects of European declines‚ where tough economic conditions prevail.

The world's second-largest brewer by volume said earnings before interest‚ taxes and amortisation (ebita) advanced 17% compared with a year earlier to US$3.17bn.

Group revenue increased 11% to US$17.48bn. An interim dividend of US24c was declared.

Executive chairman Graham Mackay said margins had risen modestly despite higher input costs‚ as a result of SABMiller's cost reduction and procurement initiatives supplemented by a positive contribution from the acquisitions and business combinations concluded in the second half of last year.

The maker of Miller Lite‚ Grolsch and Peroni Nastro Azzuro said total beverage volumes were 4% ahead of the prior period on an organic basis with lager volumes up 4%‚ soft drinks volumes up 6%. Other alcoholic beverages were up 12%.

It said its US$11.8bn acquisition of Foster's contributed significantly to its earnings.

The Asia-Pacific region saw earnings gain 10% on an organic‚ constant currency basis to US$506m‚ while earnings in Africa increased by 8% or 19% excluding currency shifts to US$355m.

Ebita in Europe fell 10% or 5% on an organic basis‚ driven by negative mix and higher raw material costs together with increased level of marketing spend in advance of peak trading. Volume in the region rose 9%.

Rey Wium‚ an analyst at Renaissance Capital‚ said the group's numbers were slightly ahead of expectations.

"Group margins rose 100 basis points due to acquisitions such as Foster's as well as some organic margin expansion in Latin America. The company said it was optimistic that the margin expansion could be maintained for the remainder of the year‚" Wium said.

Pablo Zuanic at London's Liberum Capital said that while the Latin America region was better than expected in terms of total ebita with solid margin gains‚ Asia and Africa were betwee 4% and 5% below expectations.

"Because of the inclusion of Foster's and the 24% stake in Anadolu Efes (neither part of the "organic" numbers) we argue the "organic" growth numbers are less relevant than normal‚ especially when proforma volumes are down 8% in Australia and 5% down at Anadolu Efes (14% in Russia)‚" Zuanic said.

SABMiller said it had recently seen moderation of economic growth in some countries‚ but the potential, of the principal emerging markets in which it operated, remained strong. 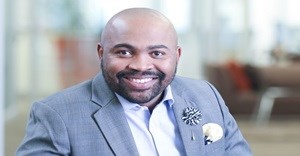 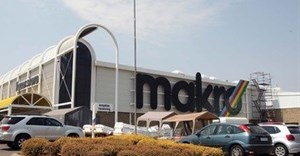 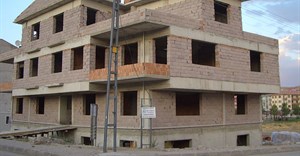 KPMG survey: business transformation a must for industrial manufacturers30 Jun 2015 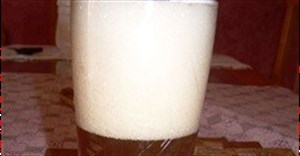