28 Feb 2013 | Email | Print |  PDF
Full-service agency MorrisJones announced today that based on the success of its skills repatriation initiative Homecoming Revolution, co-founder and executive creative director, Angel Jones, will leave the agency to focus on creating a commercial arm for the brand and expanding into the rest of Africa. (video)
Founded by Angel in 2002, the Homecoming Revolution is driven by the passion to encourage South Africans abroad to come home, creating a community of like-minded, global citizens with a sincere love for South Africa. The initiative showcases jobs, instils patriotism, provides expats with tips for moving and strongly encourages the ethos of entrepreneurship.

Nina Morris, CEO of MorrisJones says, "Having founded the MorrisJones agency over a decade ago, I'm proud to say that we have achieved the targets we set out to achieve in the advertising, communications and marketing industries. Together we've accomplished massive successes over the last 12 years - a partnership longer than most marriages! Angel's contribution to the Homecoming Revolution as well as to MorrisJones and its clients has been invaluable. Besides being undeniably good at what she does, Angel exudes passion - not just for her work, but for the people around her. We wish her all the best in campaigning for the Homecoming Revolution initiative and have every confidence that she will continue to take the brand from strength to strength.

Rolling out into Africa

Angel Jones says, "It's Homecoming Revolution's tenth birthday year and there's no better time to roll out our best practice model into key countries like Nigeria, Ghana and Kenya." says Angel. "It's a really exciting prospect to be using my advertising skills to promote this beloved brand which can create true economic and societal change"

"Through global events and key marketing activities, we'll be partnering with in-country returnees and corporates to showcase jobs, products and services back home, not to mention entrepreneurial, property and investment opportunities back home", continues Jones.

On her departure from Morrisjones, Angel comments, "It's been a great twelve years working with an amazing team. Our successes include the creation of the kulula.com brand, the Wimpy "I love it when you talk foreign ad", the Southern Sun World Cup Bafana bus parade and the Debonairs Pizza "What the Frikadell" campaign. I wish Nina every success with the Morrisjones merger with Mother Russia, it's been an amazing era, and an exciting new dawn"

Angel studied a BA Economics and English at UCT and completed her Postgraduate Degree in Advertising at the AAA School of Advertising. Having spent two years at Hunt Lascaris in Cape Town, Angel then worked at M&C Saatchi in London for seven years, before returning home to co-found Morrisjones. She was selected as a D&AD judge in 1997 as well as a judge for Ernst & Young World Entrepreneur Awards, (2008,2009, 2011), with 15 international awards to her name. In 2012 Angel was recognised as a New Generation Leader for Africa by the African Leadership Network. It came as no surprise that in 2003 Angel was named as the Shoprite Checkers/SABC2 Woman of the Year in Media and Communications.

For more, go to www.homecomingrevolution.com. 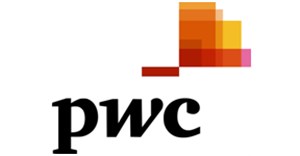 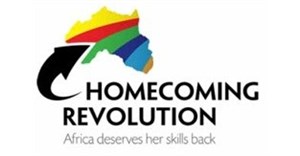 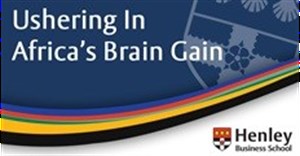 Henley Breakfast with Angel Jones29 May 2014 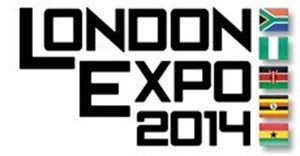