The market is divided into slabs and speciality chocolates.

Speciality chocolates comprise of a number of different sweets, which may be miniature versions of slabs and count lines. This category also includes regular Easter and Christmas offerings. All chocolates are made by small, specialist manufacturers to cater for certain sectors of the industry that contain limited or no sucrose. The latter products are often classified as safe for diabetics or people on diets. This category has been sub-divided in the following sectors:

The chewing and bubble gum markets are the smallest in the confectionery sector in volume terms, and both sub-categories showed losses in 2010. However, in 2011, through additional imports and efforts from local confectionery manufacturers, both showed growth

Chewing gum has always been a relatively small market, however the growth seen in the base year originated from the revival of the "classic" stick version of this product, with the top producers all bringing out their own version of this unique sub-category.

Bubble gum sales increased during 2011, it is believed that this was due to extra advertising and promotions

Chewing gum saw added focus placed and the changing packaging to cardboard. This comes as more companies look at their carbon footprint, and are pressurised by both society and governments to change their packaging, which is also seen as cheaper packaging than flexible plastics

The wholesale supply of both gum categories saw healthy growth during 2011, while other channels remained stagnant and the larger regions (with the exception of the Western Cape) saw less emphasis during the base year, giving the smaller less affluent provinces a chance to grow. Is 'chocapocalypse' looming? Why we need to understand what's at stake4 Sep 2018 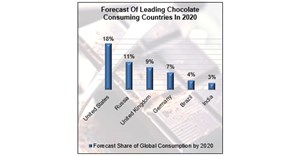 Insight SurveyIs the state of the SA chocolate industry 'unhealthy'?9 May 2016 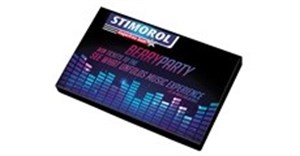 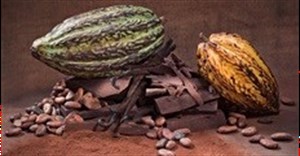 Future may be bitter for chocolate lovers, leading processor warns20 May 2014 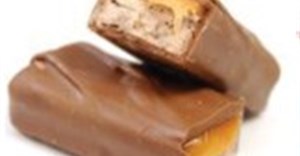 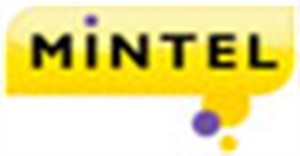