SAB, which took the decision to introduce the new bottle last year, is investing over half a billion rand and about an extra three million man-hours of work in the switch-over to the new bottle, said SAB spokesman Shirley Scriven.

The replacement of the old quart bottle will take place in phases across South Africa, beginning with Cape Town in May 2007 and ending with Polokwane in September 2008. Both bottles will be in trade for a three-week cross-over period in each region.

There are currently 90 000 tons of old glass quart bottles in circulation. Once these have been returned, they will be crushed and recycled.

“We decided to make this investment based on a number of key global trends and consumer-demand developments; the new shape complies with new label technology that is being introduced, including a wraparound neck label. Importantly, the new bottle is more durable than the present one, which has a positive environmental impact. All in all, the new shape is more elegant and more in keeping with modern brewing trends.

“But while the bottles may be changing, their contents – the world-class beers that have slaked South Africans’ thirst for generations – and their price and volume will remain exactly the same as before.

“We are confident that our consumers will be pleased with the new generation 750ml bottle, and continue to enjoy SAB’s beers as much as they always have,” concluded Scriven. 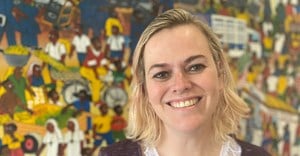 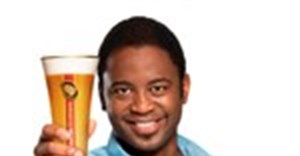 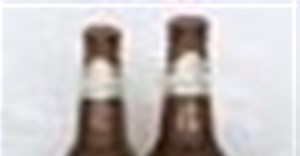 Brown bottles get the green light: Brown is beautiful for Hansa Pilsener28 May 2010 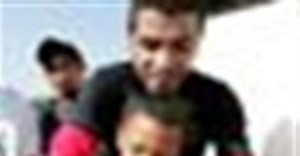