15 Oct 2007 | Email | Print |  PDF
DARMSTADT/VIENNA: Last week, 10 600 newspaper and media experts from 87 countries experienced a “media convergence concert” during IfraExpo 2007 in Vienna. At this international exhibition for the newspaper industry, held this year for the first time in the city of music, it became clear that, while print continues to play the lead, it is receiving increasing cross-media support from the Internet and mobile services.

Says Michael Heipel, Ifra director of exhibitions: “This year's covered the entire media publishing workflow – from production of the contents to distribution through different channels, such as print, Internet and mobile services – up to sales. All products and services of relevance to a modern media house were presented.

“Exhibition visitors had the opportunity to renew contact with colleagues from all over the world. Attractive accompanying events dealing with topics of current interest and various special displays complemented the overview of the latest technological developments offered by IfraExpo. This made IfraExpo the perfect source of inspiration and know-how.”

From 8 to 11 October 2007, visitors to IfraExpo in the Austrian capital found out about how the print and digital media platforms are “converging”, therefore permitting cross- media publishing.

After IfraExpo 2006 in Amsterdam, this year's expo once again set a new record for the number of exhibitors: 367 exhibitors (+9% compared to 2006) from 33 countries showed proven and innovative technology solutions, as well as new business models for publishing houses, on 15 126 m² exhibition floor space in the two new halls of Reed Messe Wien. These included 100 companies – mainly from Austria, the neighbouring Eastern European states and the US – that presented their products and services for the first time at IfraExpo.

One of the main attractions during IfraExpo was the special exhibition dedicated to the Ifra XMA Cross Media Awards 2007 (www.ifra.com/xma) competition that was held for the second time. Thirty six publishing houses from 18 countries entered a total of 50 projects for Ifra XMA 2007. This year's focus was on cross-media projects for “creating and building communities“. The new winners (in three circulation categories) were presented and awarded their prizes on the evening of the first exhibition day.

Next year IfraExpo will return to in Amsterdam 27 – 30 October 2008. The capital of the Netherlands will be the venue for the annual event of the newspaper industry for the 16th time. The motto then will be “Get the Big Picture!”. 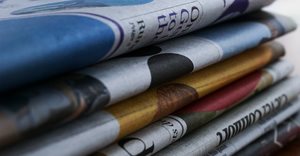 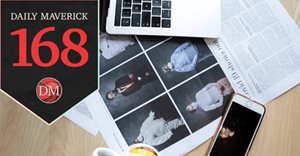 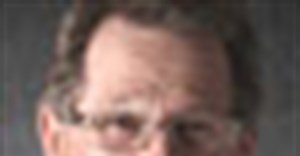 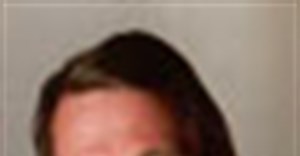 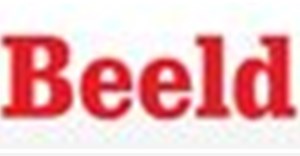 Media bosses in 'mission-suicide' to save newspapers20 May 2010 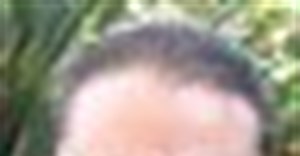