Green IT hits the CIO radar

Adoption of eco-friendly computing is fast emerging as a priority for technology decision makers. A new report by independent market analyst Datamonitor, 2008 Trends to Watch: Green IT, predicts a surge in CIO interest and vendor initiatives in the Green IT space. It reveals that tighter regulatory measures and advances in technology are feeding renewed interest in Green IT.

In an independent survey* conducted by Datamonitor, over 75% of respondent firms considered eco-friendly computing as an important element in their IT strategy while a further 15% rated it as their top IT priority.

IT organisations today face the dual challenge of shrinking budgets and sprawling infrastructure footprints. In addition, regulations around data privacy and electronic waste disposal are getting tighter by the year. It is against this backdrop that a majority of enterprises are beginning to realise the full potential of eco-friendly computing practices – significant cost savings, increased flexibility in managing IT resources, and compliance with environmental regulations.

“Green IT is now being driven as much by an element of business strategy as by a sense of corporate social responsibility”, says Vamshi Mokshagundam, technology analyst at Datamonitor and the report's author.

“Whilst Green IT practices such as energy-efficient hardware, hosted infrastructure, and data centre virtualisation have all been around for a while now, it is only recently that companies have begun incorporating Green IT in their core business strategy. Datamonitor's survey shows that one in five firms have incorporated the Green IT agenda in their business strategy, while a further third are set to roll out a similar strategy within the next two years.”

Enterprises are embracing a lifecycle approach to retirement and disposal of IT hardware assets, leading to significant benefits in terms of cost savings and mitigated legal risks. Hardware refreshes are planned based on energy efficiency and components are disposed of in a safe manner - over two thirds of enterprises have a formal program in place to recycle their IT assets.

IT vendors are forging the path ahead for Green IT adoption, with all major players announcing corporate initiatives in eco-friendly computing. As a result, innovations across the design, manufacturing and service realms are beginning to impact the user world in a big way. Light Emitting Diode (LED) and Solid State Disk (SSD) technologies are already hitting the mainstream, and so is the Software-as-a-Service mode of application delivery, which exploits shared infrastructure.

*based on a survey of 245 CIOs and IT managers

Datamonitor's report, 2008 Trends to Watch: Green IT, summarises the major trends in the adoption of eco-friendly computing practices. It looks at the drivers that currently define the state of the Green IT space, and details the trends that are set to affect the market in the next two to three years. 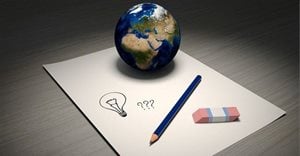 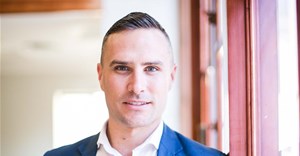 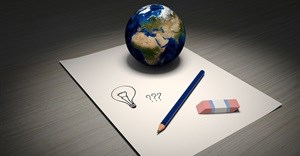 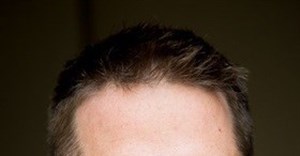 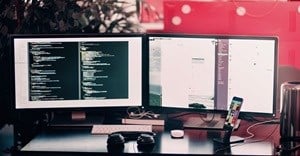