6 Oct 2014 | Email | Print |  PDF
The key objective of the Draft Code of Good Practice on Equal Pay for Work of Equal Value is to provide practical steps to both employers and employees in the manner in which the principle of equal remuneration for work of equal value should be applied in the workplace.
According to Lauren Salt, associate in the Employment Practice at Cliffe Dekker Hofmeyr, this approach has its focus in achieving the implementation of remuneration equity in the workplace by employers, which includes the state, employees and trade unions.

The Department of Labour published the Draft Code on 29 September for public comment, just under two months after the Employment Equity Amendment came into effect.

Salt explains that the Code is issued in accordance with the provisions of section 54 of the Employment Equity Act and is to be read in conjunction with the Amendment Act with its Regulations, in particular Regulation 6(5).

"Regulation 6(5) of the Amendment Act pertains to the criteria and methodology for assessing work of equal value, which is the focal point of the Code," she says.

Thandeka Nhleko, a candidate attorney at Cliffe Dekker Hofmeyr, notes that the assessment criteria has been unpacked quite extensively in that it sets out further examples and steps in which a particular job is to be evaluated or assessed.

"In particular the factor pertaining to responsibility demanded of the work, has been elaborated to include factors such as tasks that have an impact on who is accountable for delivery of the enterprise's goals, for example, its profitability, financial soundness, market coverage and the health and safety of its clients.

"All interested parties must submit written comments within 30 days from the date of publication of the Code and any queries regarding the Code are to be directed to the Department," Nhleko says.

Salt adds that employers are advised that the Code does not impose further legal obligations on them as it is merely a guide for the interpretation of the Amendment Act with its Regulations.
NextOptions
›
Email Print PDF
Read more: Department of Labour, Lauren Salt 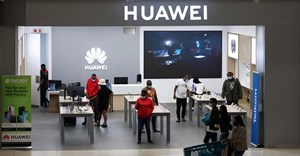 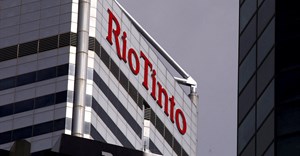 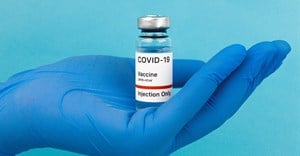 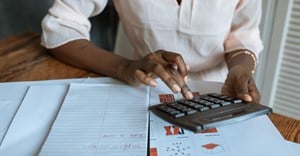 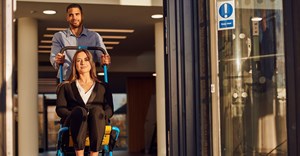 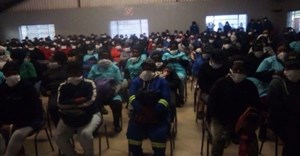