27 Aug 2010 | Email | Print |  PDF
Will the African advertising industry see a shake up? On 1 October 2010, Cambrient, Stonewall+ and Brandsh will merge to form "the continent's largest and first truly full-service digital agency", Native. "The strategic integration of our pooled intellectual capital will see a new kind of agency emerge - one focused on digital-through-the-line," says Jason Xenopoulos, the newly appointed CEO.

Native's combined skill set brings under one roof digital marketing strategy, creative conceptualisation and design, web and mobile technology, online and mobile media, social media including community management and online content development, as well as research and analytics. According to a press statement, Native will also be developing a suite of interactive tools to allow marketers to track campaigns across multiple platforms.

Stonewall+ was formed in 1997 and is recognised for exceptional online design work. Supported by digital marketing strategy, the company's offering has attracted brands including General Motors, Nestlé and Vodacom.

Cambrient started in 2001 and has carved out a niche in the South African industry, focused on technology and building licensable software products that have the ability to develop large web platforms. Over 150 content-heavy web destinations, including Moneyweb, DStv, Pick n Pay and South African Tourism, have been built using its software products.

Brandsh, the youngest of the three at just four-years-old but with a rapid growth rate, is a pioneer in the social media and mobile advertising industry. Brandsh's work with clients such as Standard Bank, Seacom and South African Tourism has been bringing these entities into the new era as digital becomes an increasingly important part of marketing strategy.

Xenopoulos is described as an influential figure in the South African media, marketing and advertising industry, with experience covers both digital and traditional media, as well above-the-line brand advertising and filmed entertainment.

Co-founder and once MD of VWV Interactive, he has also been CEO of JSE-listed Metropolis* Transactive and the architect of Primedia's entertainment strategy. A director of internationally-awarded feature films and TV commercials, he was also Y&R South Africa's executive creative director, where he oversaw the MTN account and the Pick n Pay brand relaunch.

Further details of Native's vision and corporate identity will be revealed in the coming weeks. 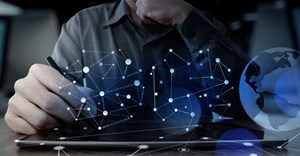 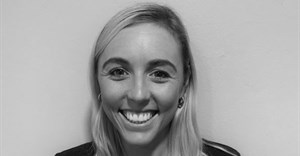 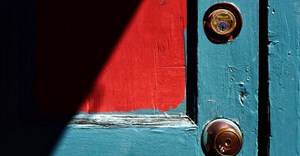 The evolution of digital agencies31 May 2018 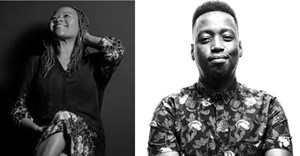 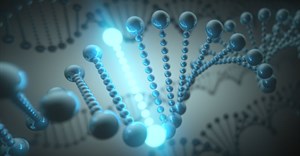