10 Aug 2021 | Email | Print |  PDF
Issued by: Henley Business School
Henley Africa's second ever Dean's Dialogue focussed on youth in crisis. It's a critical topic says Henley Africa dean and director Jon-Foster-Pedley. How do we build an economy with the highest Gini co-efficient in the world where youth unemployment is one of the highest on the globe at almost 75%?
To begin unpacking the issue, he assembled a cutting-edge panel of experts: Monde Lot Ndlovu, head of advocacy at the Black Management Forum; Waseem Carrim, CEO at the National Youth Development Agency; and, Melody Xaba, founder of My Future Work, who discussed the issue in a virtual discussion in July.

“We love the words ‘social compact’,” said Carrim, “we talk the talk, but rarely do we do what has to be done. We have to have difficult conversations: is labour prepared to forego increases? Is business willing to commit to investing in youth entrepreneurs? Each one has to make tangible sacrifices and Government has to lead ethically.”

“Are you saying corruption kills the youth?” asked Foster-Pedley.

For Xaba, a Henley MBA alumna who runs her own youth employment agency, South Africa doesn’t have a youth crisis but rather an entrepreneurship crisis, which the youth is paying the price for; “only 15% of start-ups survive, where are the jobs coming from?” she asked.

The challenge she says sits with the school environment; learners leave with no real skills.

Learnerships aren’t the answer either, she said, because these are biased towards corporates but corporates can’t employ everyone. “The question we should be asking is how South Africa empowers the youth to feed themselves, to solve the problems that are in front of them. When the youth can solve problems, they will develop a sense of purpose because they will be starting to contribute to society.”

What role is there for white managers in this economy? asked Foster-Pedley, and if there is a role, what should these managers be saying?

“You’ve got skills, knowledge to pass on,” said Xaba. “If people are invested in solving problems, they must roll up their sleeves and sponsor or mentor, young black mentees.”

Sponsorship is more important than mentorship, she argued. “We have a lot of mentorships, but not sponsorship. In the workplace, climbing the corporate ladder is difficult, it’s about being introduced to opportunities and being helped to make the most of them. Entrepreneurs don’t need training; they need access to markets.”

The problem is, she said, is that sponsors pick people who look like them to sponsor, once again marginalising young black professionals.

The Covid-19 pandemic moved everything on line, including education, further excluding poor children, he said, because it created brand new barriers to access because poor youth don’t have the resources that the middle class take for granted like WiFi or data and laptops.

Everyone agrees that education needs to be radicalised, said Ndlovu, but which aspects? Part of the whole problem of youth unemployment, said Carrim, lies in framing youth as a problem rather than an asset. “Youth unemployment is an outcome of youth development. The majority of the unemployed don’t have matric, despite higher education being the template for social mobility. Another aspect of the problem is political, he said, “the president is trying to drive economic reform but sees youth unemployment as something separate from that.”

A key intervention would be to change the narrative around TVET sector. As Cassin argued, most young people see their route out of poverty through universities and TVET colleges aren’t attractive options, because they mirror society’s class distinctions and prejudices in the workplace – yet they provide vital training.

“We know what the problem is, it’s supply and demand. We are not supplying people with the right skills and the economy is not growing so there is no demand. “There are eight million unemployed people, they can’t wait for reform for trust to be built,” he said. A possible solution, he said, would be to create a minimum employment guarantee for young people, which would act as an economic multiplier at the lowest level, boosting youth employment but also household income. Another possible solution said Ndlovu, would be to look at the banking and financial services sector and to get young people exposed to management there, since these sectors underpin the entire economy. The added benefit would be getting youth to expose top management to new ways of thinking and responding to the current problems.

“Henley needs to partner with the BMF and the NYDA to help develop managerial skills for the economy,” he said. Xaba agreed, saying it was time to stop looking to government to solve problems and instead time for active citizenship. “Each person should empower one child”.

“It’s not just about resources, its resourcefulness,” said Foster-Pedley, “we must build a country that will give skills to people.”

Henley Business School Africa, is the only international business school that boasts triple-accreditation status from the foremost accreditation bodies in the United Kingdom, Europe and the USA, along with accreditation by South Africa's Council on Higher Education.
About Us | News | Contact
Read more: BMF, National Youth Development Agency, Henley SA, Henley 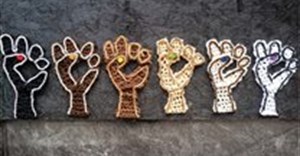 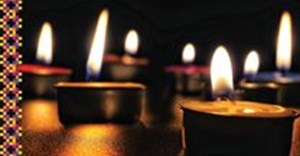 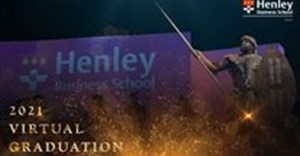 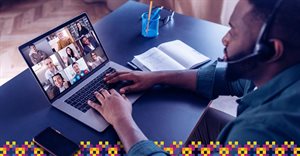 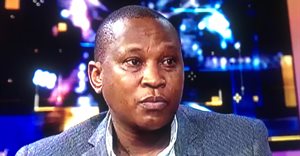 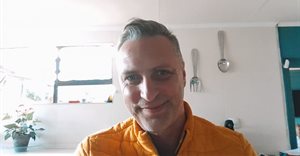