26 Oct 2022 | Email | Print |   PDF
Issued by: Eva-Last
When a couple looking to modernise their home approached Paige Waplington, director at Redesign Interiors, they had no idea an open brief to improve the outdoor entertainment area would spark such a life-changing property makeover. “The brief was simply to make the most of the space and to make the house more modern. They had begun by refurbishing the kitchen and then decided they needed help to bring the rest of the property up to date. We came up with the idea of putting a pergola next to the pool and the owners really loved it,” says Waplington.

Though the owners had not requested it, the pergola immediately became the focal feature of an incredible transformation. “For everyone who has been there or worked on the project, that pergola has become our favourite place. It’s the first time we’ve been involved in such a large, transformative exterior project and it was a significant investment, but since the pictures and details went up on our social media platforms all our clients have been asking about it. Everyone loves the pergola and wants one now,” Waplington adds.

Waplington did not hesitate to specify Eva-Last’s high-performance, low-maintenance composite building materials for the project. “I knew that with the quality and guarantees in place, the owners had great backing for decades of use of the entertainment area.”

Eva-Last’s composite materials need no sanding, sealing or any maintenance– other than the occasional clean. They are also made using solar energy, recycled plastics and require no trees to be cut down.

“There was quite a mixture of materials used, which is unusual, but was ultimately incredibly effective. Decking from Eva-Last’s Infinity range was used, along with a Lifespan beams for the pergola, VistaClad as a ceiling, which is innovative, and Eva-tech balusters for screens and gates. Natural lighting is let in through a roof of clear sheeting, which needed to be waterproof because the entertainment area is fully kitted with electrics, lighting and plumbing,” says Bakeberg.

“The upgrades to the new entertainment area have raised the value of the property significantly, providing exceptional return on investment,” Bakeberg says. “It has made a huge difference to the property. The before and after pictures show just how much the house has changed – especially around the pool, where it was only sand and grass with some cracked paving stones. It was an exciting job.”

The owners are ecstatic and feel as though the entertainment area has changed their lifestyle for the better – encouraged to enjoy the outdoors at every opportunity. “It was a pleasure working for them and they were happy right from the start with the wow factor of the transformation,” Bakeberg adds.

The house has since been featured in several publications and on social media, drawing attention for its jaw-dropping makeover. “When it comes to composites, we only specify Eva-Last for both commercial and residential projects. If you look at the owners’ investment, which is significant, it becomes a no-brainer to use materials with such extensive warranties. With timber projects, typically you will get a guarantee from the installer of maybe a year or two, with no actual warranty on the products themselves. The owners are going to enjoy hassle-free use of this outdoor area for many years,” he says. 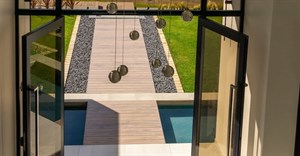 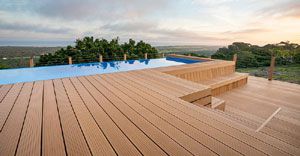 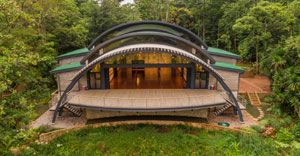 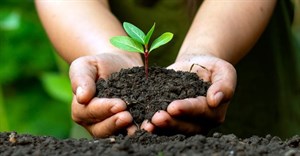 Eva-LastEva-Last: Environmental to the core19 Sep 2022 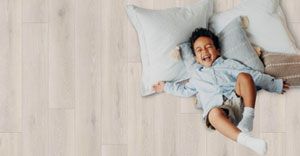 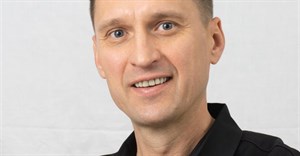