10 Feb 2011 | Email | Print |  PDF
By: Sure Kamhunga
When African Bank last year organised road shows to ask customers how it could improve its services, its executives got more than they bargained for. Customers said they wanted a break from repaying their loans.

"Normally you ask people to pay back immediately when a loan has been granted, but they said: 'Give us a period to catch our breath,' because they did not have too much income, particularly after December," says CEO Leon Kirkinis.

Foreign as it might sound, particularly to seasoned bankers used to starting to collect as soon as a loan is approved, the bank nevertheless decided to give it a try.

Kirkinis says this is just the start as the bank makes a large effort to expand its footprint and expand credit sales.

The payment break was offered from October to December last year and the promotion attracted R1bn in sales, or 19% of the bank's total sales of R4,3bn in the quarter to the end of December.

Kirkinis told analysts this week he was happy with the result, which is expected to turn the granting of bank credit on its head as banks battle for market share in the face of tepid revenue growth.

Analysts have welcomed the idea of giving a holiday break from loan repayment, but with reservations. The main worry is whether Abil will be able to minimise the risk of nonperforming loans.

Kirkinis says the strategy is part of the bank's effort to expand its footprint by opening new stand-alone branches and kiosks in stores owned by Ellerines.

He says 32 new African Bank branches have been opened in the quarter ending December last year, while Ellerines has added 30 new stores and has secured sites for another 41 for this year.

In addition, 121 African Bank kiosks have been opened in Ellerines stores, resulting in sales of R90m in the December quarter. At least five African Bank-branded promotional vehicles have also been deployed around SA offering the bank's products, he says.

Opening kiosks in Ellerines branches is aimed at making the most of cross-selling opportunities presented by the combination of a bank and a credit furniture store, Kirkinis says. Customers will use the loans they get from the bank to buy furniture from Ellerines branches, and can also get part of the credit in cash.

"This is a market-beating package. They can buy a TV or couch or bed, or they can also get cash, which is a pretty neat proposition.

"Of the R5bn we make (from credit sales at Ellerines), only R3bn is utilised to purchase goods. Therefore there is R2bn that customers are good for and we make that available in cash," says Kirkinis.

Asked during a conference call with analysts whether customers will be tempted to use the cash to buy from Ellerines' competitors, Abil director Antonio Fourie conceded it was a possibility but says it has not yet happened.

However, Kirkinis argues that competitors will lose out because the primary credit remains with Ellerines.

"It will erode their profitability as they will help to undermine the strength of their competitiveness from a profit perspective."

Kirkinis says he wants African Bank and Ellerines to maximise on the cross-selling opportunities available to the two units. Abil has set a target of merchandise sales by Ellerines of up to R9bn annually over the next four years.

In the 12 months to last September, merchandise sales reached R4,5bn and the group expects this to increase by more than 8.5% in the current year.

The plan is to narrow this gap over the next four years.

He says the Ellerines brand has the longest "adoption curve" when compared with the African Bank credit offering.

"By and large the turnaround at Ellerines is working but there are some areas we need to improve.

"But from a risk perspective, you can see that African Bank's bad debts are well down from where they were, particularly in the comparative first quarter of 2009," Kirkinis says. 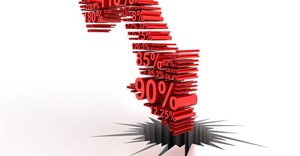 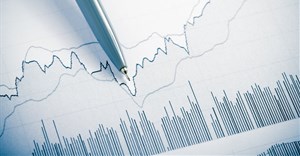 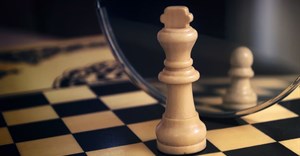 Reflecting on the concept of "reflective losses"14 Aug 2019 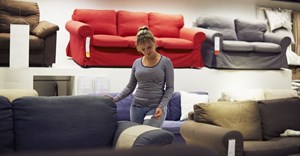 Lewis sells more furniture, but more of it is on credit14 Nov 2017 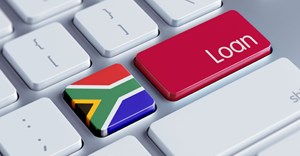 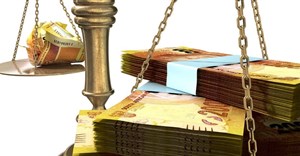