“As retailers, our aim is for customers to be able to walk into our stores and trust that due consideration has gone into ensuring that the products on our shelves are produced sustainably and responsibly-sourced,” says Massmart group sustainability manager Alex Haw.

At the awards ceremony, Massmart’s top-performing suppliers were recognised for their commitment to sustainable supply chain management, followed by the announcement of the overall winner for 2017.

Coca-Cola Beverages South Africa’s (CCBSA) impressed by working with Mpact to construct Africa’s first Coca-Cola approved food grade rPET (recycled polyethylene terephthalate) recycling plant, the plant has the capacity to recycle 21,000 tonnes of PET per annum. CCBSA also implemented the Coca-Cola Beverages school plastics recycling programme which has grown from 68 tonnes per year in 2011 to more than 1150 tonnes in 2017, which goes toward supplying the new rPET recycling plant. CCBSA also achieved a 30% reduction in water consumption and a 60% reduction in energy use per litre of product produced over the past seven years.

For the first time, Woodlands Dairy and Samsung also received special recognition at the ceremony. Woodlands Dairy was honoured for being the first company in the dairy industry to implement an integrated wastewater treatment plant and biogas boiler. This has enabled them to reduce reliance on municipal water by 45% and has contributed to a 78% drop in greenhouse gas emissions. Samsung was recognised for their industry-leading contribution to e-waste recycling through their support of South Africa’s largest and longest running post-consumer e-waste takeback programme.

Alex Haw said, “The suppliers recognised here today have been outstanding in their efforts to incorporate sustainable practices in the way that they run their businesses.” 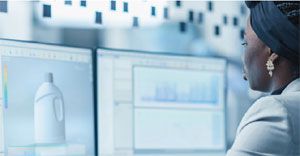 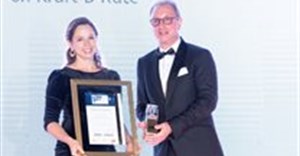 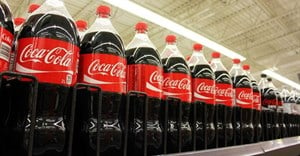 Supply in demand: The digital future of consumer goods7 Feb 2022 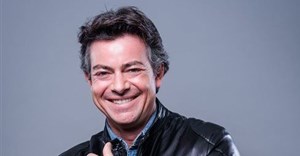