2020 Miss Soweto drives away in a new Toyota Starlet

11 Mar 2021 | Email | Print |  PDF
Issued by: OnPoint PR
White Star, proud sponsor of the Miss Soweto pageant, hosted an exclusive ceremony in partnership with Toyota to handover a brand new Toyota Starlet to reigning queen, Thobile Steyn. The intimate car handover ceremony took place at the Soweto Theatre, in Jabulani on Thursday, 4 March 2021.
Media, pageant sponsors and Miss Soweto’s family were all in attendance and watched as Miss Soweto was handed the car keys to her new white Toyota Starlet, which she gets to drive for the duration of her reign. A tearful Thobile Steyn took to the stage to say her speech of thanks to White Star and Toyota, for presenting her with her first car.


In addition to being the vehicle sponsor of the winner of the 2020 Miss Soweto, Toyota South Africa Motors (TSAM) has also pledged an amount of R10,000 to be donated to Steyn’s charity of choice.

According to senior manager of promotions and events at TSAM, Reché van Niekerk:

“As one of the country’s leading vehicle manufacturers, we also have a responsibility towards the communities we live in. It is for that reason that we partnered with Miss Soweto – so that we can shape young women into respectable ambassadors and champions of women’s rights.”

Steyn concluded her speech by detailing some of her plans for the rest of her reign, which includes a shoe and stationery project, currently underway, that will benefit the children from the Rena le Lona Community centre located in Diepkloof Zone 6 in Soweto.

“Young people deserve to be given the opportunity to enable them to do their very best at school, and that starts with making sure that they can step into the classroom with pride and the dignity they deserve,” explains the Diepkloof-born beauty queen.

For her reign in 2021, Miss Soweto plans to ensure that more young people continue to go to school. Her goal is to decrease the number of school dropouts this year. She also plans to host a sanitary pad drive, to distribute sanitary pads to school girls, which will coincide with motivational talks she plans to conduct in schools around her community to motivate and empower scholars to stay in school, and create opportunities for themselves to have a better life. Steyn continues to be an advocate for education and states that: “It is the only way to help create generational wealth and triumph over generational curses that hinder Black youth from success.” 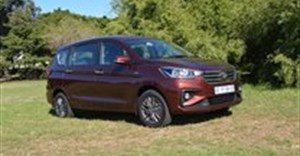 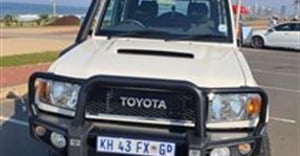 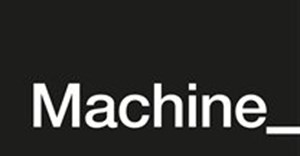 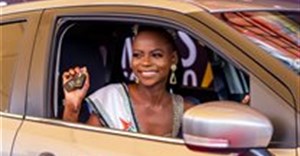