4 Jul 2019 | Email | Print |  PDF
Issued by: Nahana Communications Group
Toyota South Africa and its long-term marketing partner, FCB Joburg, were awarded last week (June 27) by the Marketing Achievement Awards (MAA) in the New Product or Brand Launch category for the 2018 launch of the Toyota Rush.
The Marketing Achievement Awards aim to recognise and reward successful marketing initiatives and thought leadership in the South African marketing industry. Importantly, winners are based on effectiveness and entries must prove to have contributed to the business’ bottom line.

The Toyota Rush Launch Campaign did just that, demonstrating how an insight around what FCB dubbed “Aspiration Fatigue” in South African advertising, led to a tongue-and-cheek campaign that replaced the flash and bling usually flaunted by hip-hop superstars, with travel experiences enabled by the Toyota Rush.

The result was a fresh campaign that achieved exceptionally high levels of unprompted praise on social media; scored highly in Kantar’s Adtrack; and dramatically shifted positive online sentiment. Most importantly, the campaign far exceeded Toyota sales projections, enabling the Toyota Rush to claim second spot on the market share podium among its competitors in just six short months. And, it did all this in 2018 – a tough year to launch a new SUV into what was a struggling car market.


Being awarded by the MAA judges is testament to the type of work Toyota and FCB aim to consistently create. And both client and agency are incredibly proud to have been recognised for work that South Africans loved, and that drove sales.

The awards saw a total of 480 entries, of which 41 finalists were announced, and finally, 11 winners awarded.
NextOptions
›
Email Print PDF

Nahana Communications Group is a collective of leading specialist agencies that provide solutions across the marketing ecosystem, engaging with clients early, intelligently and collaboratively, to tackle the business problem, not just the creative task.
About Us | News | Contact 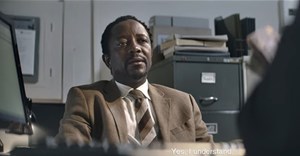 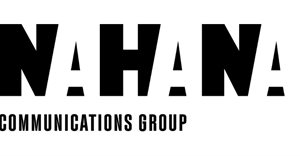 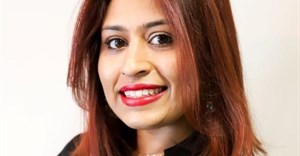