10 Jun 2022 | Email | Print |  PDF
Issued by: Sigma Connected
Business outsourcing provider Sigma Connected and its senior directors have made a significant donation to the historic KFM and LottoStar radiothon which has raised South Africa's largest amount of money ever in a 12-hour period. Sigma Connected, based in the Western Cape, gave R35,000 to the campaign which has raised a staggering total of R20m for the Peninsula School Feeding Association, which provides meals to children across the Western Cape.

The R35,000 total from Sigma included R16,000 of personal donations from the company’s senior management and saw many staff auctioning off clay decorations from a team strategy day. The Sigma Connected donation will feed around 60 children for the whole year.

Samantha Karro, head of operations at Sigma Connected said: “KFM successfully got thousands of people and businesses behind them for the radiothon and we are delighted to have played a role in helping them reach the record total.

“Our strategy day and our creativity helped us raise a great total but it was the icing on the cake for the company and our senior directors to personally give donations too.

“This has been the biggest total ever raised by a radio station in 12 hours and to do it for such a worthy cause is extra special. It isn’t widely known that R570 can feed one child for the whole year so that just underlines how exceptional the radiothon’s total is.”

Sigma Connected has pledged this year to bring 1,000 new jobs to Western Cape.

Last year, the company was awarded the Broad Based Black Economic Empowerment (B-BBEE) New Compliance Certification – Level 1 by the Government for its work to support people from disadvantaged backgrounds.

For more information on Sigma Connected and its services readers can visit www.sigmaconnected.com/za. 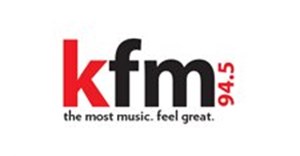 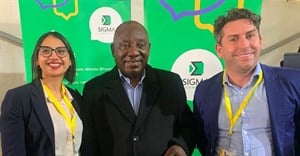 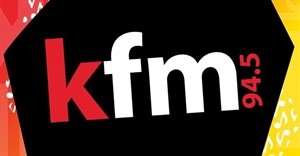 Primedia BroadcastingMay Money Madness with LottoStar returns to Kfm 94.56 May 2022 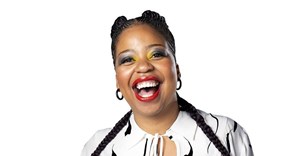