7 Nov 2005 | Email | Print |  PDF
Sunday Times Business Times is to take over the Marketing Federation of South Africa's (MFSA's) Marketing Excellence Awards from next year. The awards have been in existence since 1975. Past winners include Anton Rupert, Raymond Ackerman, Santie Botha, Herman Mashaba, Sol Kerzner and Aggrey Klaaste.

The MFSA was dissolved last month after encountering financial difficulties. It owes R5 million and this had placed the awards at risk.

A statement from Johnnic Communications, which owns the Sunday Times, says Business Times has stepped into the breach, recognising the valuable role the awards have played in promoting marketing excellence in South Africa.

Business Times will appoint a board of marketing advisers to assist in reviewing the judging process and nominations for the awards.

Brendan O'Donnell, acting CEO of the MFSA, says it is essential the awards continue. He endorsed the move by the Sunday Times, saying, "Following the announcement that the MFSA will be liquidated, the MFSA Board of Directors felt it was important to find a 'home' for a number of the properties held by the MFSA. Irrespective of the respective bodies that currently exist or may come into being, it remains essential from a marketing industry perspective that we continue with these awards.

"We are fortunate and would like to thank Johnnic Communications for agreeing to underwrite the awards going forward. Johnnic is well positioned to add significant value to the Marketing Excellence awards."

Gisele Wertheim Aymes, Johncom Media's general manager advertising sales and trade marketing, says the company "recognises that it is important to be able to offer this platform of content to Business Times readers".

The MFSA Assegai Awards, which were launched in 1999, are the only marketing awards in the country to measure the return on investment of a marketing campaign, she adds.

Business Times is perfectly placed to develop these products given that it is the largest-circulating business weekly in the country, reaching 1.7 million readers a week, she says. 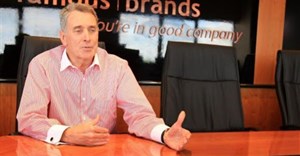 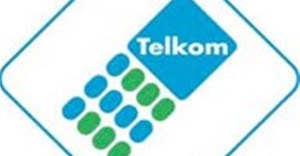 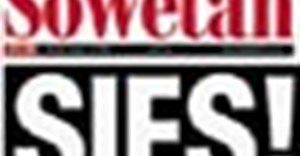 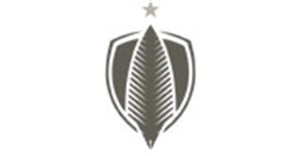