Soulful Life will break your heart

By: Daniel Dercksen
If ever you wanted to spend a week with James Dean, the superb Life is an outstanding film that transports us to New York of the 1950s when Dean was at the beginning of his career.

Inspired by the true story of a friendship that developed between Magnum photographer Dennis Stock (Robert Pattinson) and actor James Dean (Dane DeHaan) when Stock was commissioned to photograph the actor for Life magazine in 1955, Australian screenwriter Luke Davies' heartfelt screenplay is strikingly brought to life by director Anton Corbijn (A Most Wanted Man).

Stock was 26 and old before his time when into his buttoned-down world came fledgling star James Dean, a free spirit who would change popular culture from suits to jeans and from matinee idols to teenage heartthrobs. The assignment for Life magazine, which took the pair on a photographic journey across the US, from LA to New York and on to Indiana, would change Stock's life and produce some of the most iconic images of the age. Pattinson and DeHaan are perfectly cast and embody the true spirit of their characters, with equally brilliant performances by Ben Kingsley as the enigmatic producer Jack Warner and Joel Edgerton (The Great Gatsby, Warrior) as John Morris.

The film is not just a biopic about Dean's life, but the heartwarming story of a photographer who desperately wanted to capture the soul of a fledgling star and free spirit who would change popular culture from suits to jeans and from matinee idols to teenage heartthrob.

Life is an ideal film for anyone who has ever had a love affair with movies, and also a film for discerning audiences looking for a film that captures the essence of true friendship and how strange encounters can alter our lives.

I am sure that after watching Life, you will delve into the life of Dean, who was truly one of a kind, and explore his films.

Go behind the scenes of Life at www.writingstudio.co.za/whats-new-on-the-big-screen.

Daniel Dercksen has been a contributor for Lifestyle since 2012. As the driving force behind the successful independent training initiative The Writing Studio and a published film and theatre journalist of 40 years, teaching workshops in creative writing, playwriting and screenwriting throughout South Africa and internationally the past 22 years. Visit www.writingstudio.co.za
Read more: movie review, Ben Kingsley, John Morris 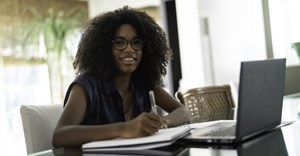 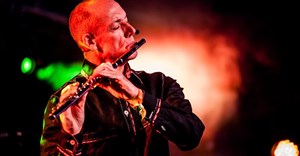 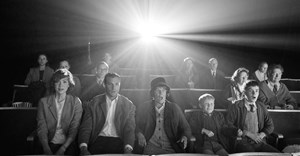 #OnTheBigScreen: Belfast and The Batman4 Mar 2022 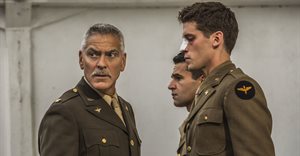 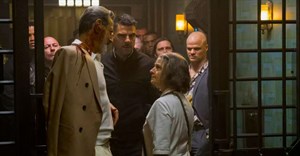