4 Dec 2012 | Email | Print |  PDF
Native Inventions has launched a new Mxit application, "GetThere", which is a directions app that uses the Google Maps API and can be used on all feature phones.

"Though statistics indicate that smartphone usage in South Africa will significantly increase over the next few years, we also know that the majority of South Africans don't have access to smartphones, or the Internet, and so we wanted to create an affordable, accessible platform that reaches the broadest base possible," said Levon Rivers, head of Native Inventions.

He said that the free GetThere app can be used on any feature or smartphone using Mxit. It allows users to input their starting point and end-point addresses. The route is mapped out on a step-by-step basis, using listed directions and supporting images. "It's basically smartphone technology for feature phones," stated Rivers. The nice thing about this app is that it is versatile, commuters can use it to get directions to a specific destination whilst they are travelling in a taxi, visitors new to a city will find it useful, promotion companies can use it for their field operators, or parents can use it to assist their children, and more, he added.

"GetThere and the other Mxit applications from Native Inventions are free and supported by mobile advertising. By working on these types of products, we keep our skills on the cutting edge and also provide utility for our customers going forward," said Rivers.

Native Inventions, the innovation hub of digital agency, Native, was officially launched in November this year to create an outlet for the company's technical creativity. It is divided into three sections:

"Native Alchemy, which focuses on internal employee-driven projects, also forms part of Native IP and includes ideas such as the #CloseTheTap campaign, which the agency won several awards," elaborated Rivers.

Native Inventions is currently working on several new Mxit applications, which will be rolled out before the end of the year, concluded Rivers.

To get the free app, users must add GetThere as a contact in Mxit. 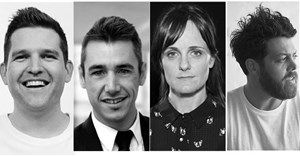 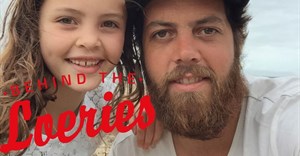 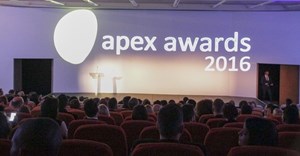 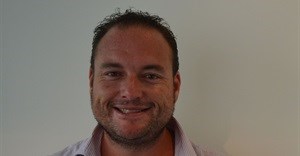