The DNA of an unhappy shopper

30 Sep 2022 | Email | Print |   PDF
By: Michelle Steyn, Issued by: Bateleur Brand Planning
It's only a matter of time before you'll experience an irate shopper, red-faced, and calling for the manager while going on a rant with a litany of frustrations to the seemingly uninterested and unaffected cashier. Maybe you've been that person at some point; I know I have. But what is the DNA of an angry shopper? Have we ever stopped to look at the red-faced, spluttering and irate individual before us and break down the meltdown occurring right before our eyes?

The older you are, the less likely you are to be satisfied with a shopping experience; in fact, your chances of being more than a little dissatisfied are more than half! Interestingly, gender seems to play no part in the angry shopper syndrome. Living out of the major metro areas in South Africa also means you will be happier when shopping, with 68% of unhappy shoppers residing in suburban areas in Gauteng and the Western Cape.

On a fundamental level these shoppers are considerably more pessimistic about very deep-rooted issues within South Africa’s economy and see very little hope for the future. It has been noted that pessimists are less resilient to stress and more prone to anxiety or depression.

Unhappy shoppers openly admit that they do not possess the characteristics of being calm and tender and are often more tired and anxious than their happy counterparts; this runs through into work life, too – they are less likely to get along with their colleagues in the workplace.

In finances, this group seemed to be the hardest hit by Covid-19 and is significantly less likely to handle major unexpected expenses well; they also tend to be very pessimistic about the future of South Africa.

But what do irate shoppers want from an unwitting store? A barrage of things ranging from attentive and helpful staff who are willing to go the extra mile, fast and efficient service, and knowledgeable staff members on the items they sell.

In summary, looking at who the angry shopper is and what they want, I think it is fair to say they are generally unhappy in life. So next time you stand behind, dare I say it, (a 'Karen'), maybe just give them the benefit of the doubt with an understanding that they are more than likely to be unhappy in almost every aspect of their lives. 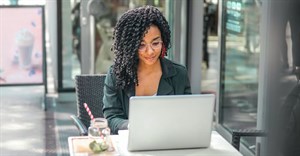 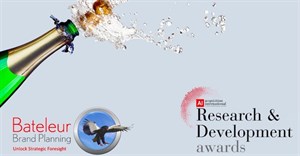 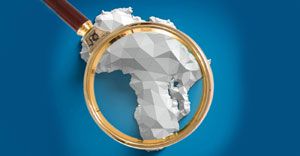 Bateleur Brand PlanningThe state of research in Africa23 May 2022 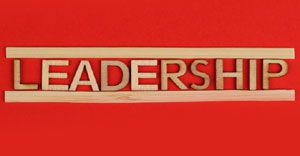 Bateleur Brand PlanningThe future of HR - The missing link?16 May 2022 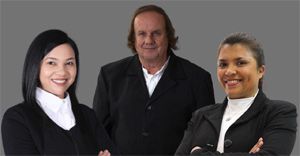 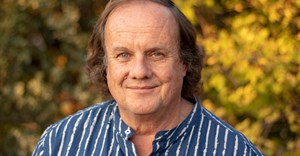 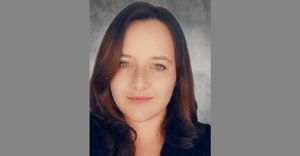