6 Apr 2009 | Email | Print |  PDF
A study in the April 1 issue of the journal SLEEP shows that maternal smoking is associated with an impaired infant arousal process that may increase the risk for sudden infant death syndrome (SIDS). The authors suggest that maternal smoking has replaced stomach sleeping as the greatest modifiable risk factor for SIDS.

According to senior investigator Rosemary Horne, PhD, scientific director of the Ritchie Centre for Baby Health Research at Monash University in Melbourne, Australia, decreased cortical arousals from sleep have been observed in victims of SIDS prior to death.

"Our study suggests that maternal smoking can impair the arousal pathways of seemingly normal infants, which may explain their increased risk for SIDS," said Horne.

According to the authors, SIDS is the third-leading cause of infant mortality in the U.S. Although the exact cause is unknown, research suggests that an impairment of the arousal process from sleep in response to a life-threatening situation is involved. Autopsies of SIDS victims have revealed brainstem abnormalities in key areas that are required for arousal and cardiorespiratory control.

The study involved 12 healthy, full-term infants born to mothers who smoked an average of 15 cigarettes per day. Their arousal responses during daytime sleep were monitored and compared with that of 13 healthy infants who were born to non-smoking mothers.

Daytime polysomnography was performed on each child on three occasions: at 2 to 4 weeks, 2 to 3 months and 5 to 6 months of age. Arousals were induced without compromising the infants' natural sleep cycles by delivering a pulsatile air-jet for five seconds through a hand-held cannula at the infants' nostrils.

According to the authors, 15 percent to 25 percent of pregnant women in Western countries smoke throughout pregnancy. 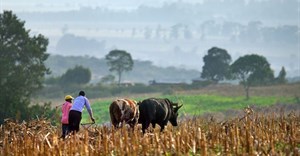 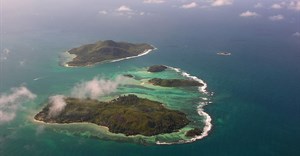 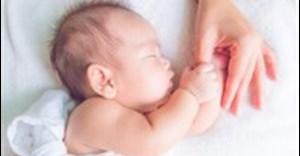