23 May 2016 | Email | Print |  PDF
The Electronic Fund Transfer (EFT) may be one of the older payment methods on the block, but thanks to fraud and crime it is experiencing a revival. As technology platforms evolve to make EFTs more easily managed by users and merchants alike, they are growing in popularity. EFT payments are also more cost effective and break down significant barriers to entry.
A recent 2015 Ipsos survey examined some of the drivers and barriers that affected online shopping around the world. The survey found that 22% of South African internet users have made purchases using EFT as their preferred payment, with this figure set to rise to around 50% thanks to its security, speed of delivery and lower cost percentages. This is being further driven by the increase in cellphone subscriptions – more than seven billion worldwide – and a global figure of 3.2 billion people using the internet, of which developing countries make up two billion. Africa has one in five people using the internet and that number is growing.

So why is the EFT suddenly sweeping the online payment floor? Because it’s easy to use and can be adopted as a method of payment by people who don’t have credit cards and have access to mobile banking, allowing far greater reach and significantly lowering the barrier to entry for millions of people.

According to Pew Global, smartphones are as common in South Africa as they are in the US and nine in 10 people own a cellphone, making this one of the most ubiquitous devices and easiest methods of handling online payments. For those without a credit card, but in possession of a cellphone, EFT grants them access to a wealth of services that previously were unavailable.

Not subject to a 3D Secure process

“EFT payments are not subject to a 3D Secure (where a one-time pin is received on a user’s phone) process, which is often something users find quite cumbersome and time consuming. Plus, the transaction rates to merchants are lower than card transaction fees,” explained Johan Dekker, head of payments in Africa at PayU EMEA.

Merchants benefit from changes in EFT payment technology as they pay lower transaction fees and are at significantly lower risk of charge backs and credit card fraud. A survey by JP Morgan revealed that 41% of merchant losses to fraud were caused by charge backs and the South Africa Banking Risk Information Centre reported that card-not-present fraud was at 75% in 2015.

“In general, retail merchant EFT payments make up between 20% to 30% of total transactions processed and this has been rising steadily over the past few years. Our recent partnership with iPay in creating PayU EFT Pro has meant we can offer both merchants and consumers a platform that comes with real-time instant payment notifications and, as a real-time saver for merchants, the payments are always matched and easy to track,” said Dekker.

If someone opts to use PayU EFT Pro, they aren’t just limited to e-commerce payments, they can also send a link to a business or individual whose bank details have been uniquely coded, allowing them to pay via EFT. These EFT payments are instant, as opposed to existing EFT solutions where the customer can pay at a later stage.

Dekker concluded: “Most merchants have experienced a moment where the customer walks because the payment process is too burdensome, this makes life a lot simpler for everyone. One solution with seamless transactions from any device, anywhere.”
NextOptions
›
Email Print PDF
Read more: online banking, online payment, EFT 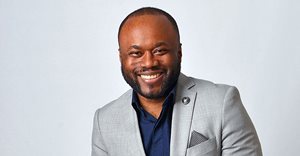 The rise of digital banking4 Aug 2020 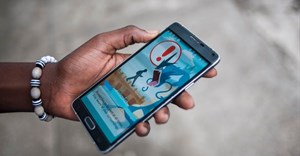 Electronic banking fraud in Nigeria: how it's done, and what can be done to stop it24 Jun 2020 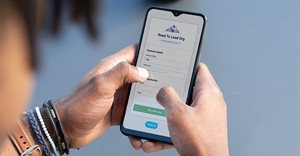 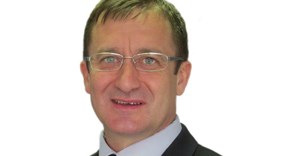 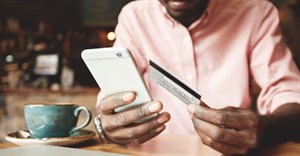 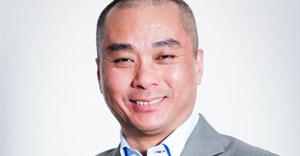 Should South Africa be writing its own PSD2 regulations?4 Oct 2016
More related