SABMiller has affirmed its position as the world's largest beer-brewing company with the South African launch of Dutch premium beer brand Grolsch.

The distinctive 450ml swingtop bottle has been available in selected liquor stores in South Africa, but the product will now be brewed and bottled locally to bring the price in line with other premium brands, making South Africa the first country outside Europe to bring to market the Dutch beer.

Ronald van Amerongen, international brand director for Grolsch, said yesterday, “The launch of Grolsch in South Africa is an exciting first step in SABMiller's global ambition for the brand. South Africa is the original home market of SABMiller and is a fast-growing consumer market for premium beer. This launch is the first of many, as we continue to develop Grolsch's presence around the world.”

“South Africa has one of the fastest-growing consumer markets for premium beer. Our existing distribution and sales network makes Grolsch's entry into South Africa, and its accessibility, much easier.”

Grolsch is a Euronext (Amsterdam) listed company, established in 1615. Important markets for the company are the UK, US, Canada, France, Australia and New Zealand. In December 2006, Grolsch reported turnover of R3.1bn and net profit of R188.6m. Worldwide sales were 3.2 million hectolitres (322 million litres).

SAB is bringing the brand to join Peroni, which was purchased in 2003 to go against Heineken's dominant premium beer brands, Heineken and Amstel.

SABMiller overtook German Brewer InBev as the world's largest beer producer with the purchase of Grolsch, for about R10-billion, in November last year.

About 37% of SABMiller is held by UK investors, followed by 31% in South Africa.

Amstel has about a 3% market share of South Africa's overall beer market — a drastic fall from its 9% share before it was pulled out a year ago. — Additional reporting by I-Net Bridge

Swanepoel said, “This is SAB's first Germanic brand in South Africa, and Grolsch will take on Amstel head on. People overestimate Amstel's dominance.”

The company has kept up its momentum with an announcement yesterday that it was making moves into the Russian market with the purchase of LLC Vladpivo, the largest brewer in Russia's Far East Primorie region.

“This is a bolt-on acquisition by SABMiller. They're already a leader in Russia,” Swanepoel added. 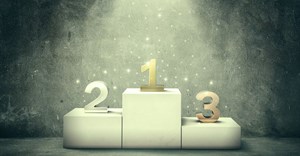 SABMiller says it has a head start in Colombia4 Dec 2014 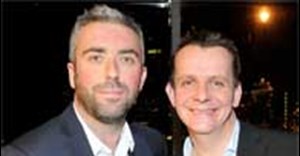 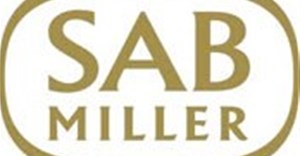 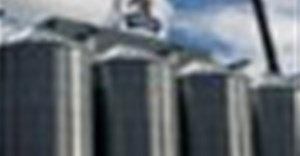