Hartenberg wins gold in France for its 2010 Riesling

idely regarded as one of South Africa's finest Rhine Riesling producers, the estate won in the Riesling du Monde section of this highly contested international competition. Expert Old and New World wine tasters including oenologists, wine growers, sommeliers and wine critics judged the annual event, which fosters the promotion of grape varieties throughout the globe.

The award winning 2010 vintage is the latest in a long line of acclaimed Rhine Rieslings crafted by celebrated winemaker Carl Schultz, whose previous 2009 vintage won gold medals at the Five Nations Challenge in Australia and South Africa's Veritas Awards. A Museum Class Trophy for the 1999 vintage at the 2010 Old Mutual Trophy Wine Show attests to the great ageing potential of its Rieslings, which continue to improve for decades when matured under optimal conditions.

What made the 2010 Riesling vintage particularly enchanting was the presence of Botrytis in 25% of the grapes, lending wonderful layers of richness and complexity to the wine. At the first encounter, delicate floral hints with spicy richness envelope the senses. On the palate, the wine shows layers of soft summer fruits finishing off with a lovely tropical zestiness.

It is available at leading wine outlets and fine dining establishments and sells at the cellar door at R60 per bottle. 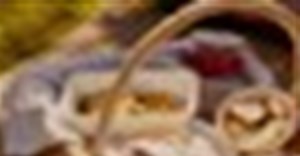 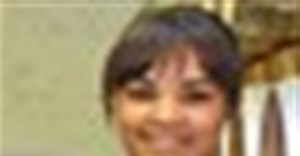 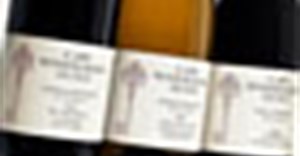 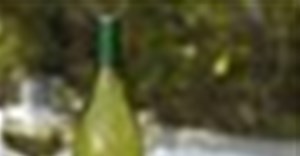 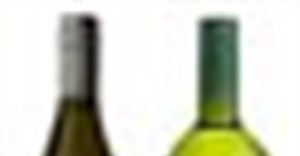