The ask was clear – get the Mix Telematics story across to new customers in six key markets in the United states, United Kingdom, South Africa, Brazil and Australia.

The solution was to launch a branded interview series on the Matt Brown Show podcast covering the future of fleet connectivity.

The podcast provided Mix Telematics with the means to leverage the power and reach of its listenership in over 100 countries and the opportunity to boost exposure of the interviews to targeted decision makers in six international markets.

The interview was hosted by media personality Matt Brown, and Jonathan Bates, the executive vice president of marketing for Mix Telematics. Three episodes were produced as part of the series, and 18 snackable content pieces were created from the series to further amplify the Mix Telematics story.

The branded interview series was produced in only seven days and launched on LinkedIn, Facebook, YouTube and the Matt Brown Show podcast.

58,230 views, 350 + comments and engagements, 2,129 watch time hours, 87 click throughs and a story that resonated with end-customers in six international markets.

Digital Kungfu is a storytelling production company made up of a devoted team of content ninjas that specialise in bringing brands to life and generating new leads and growing your business.
About Us | News | Contact
Read more: Mix Telematics, The Matt Brown Show 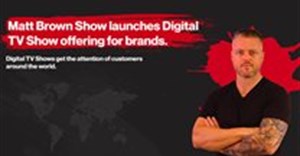 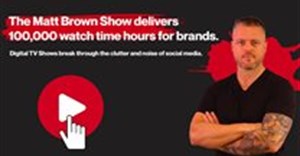 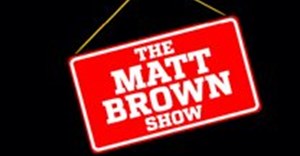 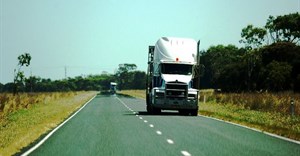 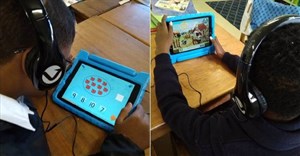