The campaign is described as a reminder of how far we have come as a nation, the great achievements that South Africans have made and an inspiration to continue to do great things.

The TVC, conceptualised by King James and directed by Kim Geldenhuys of Egg Films, launched on Tuesday, 23 April on SABC and e.tv channels and will roll out to cinema screens on 3 May. Also part of the campaign is a digital consumer engagement platform, the first of its kind for the brand in South Africa, launches today, 26 April 2013.

"South Africans have accomplished many great achievements and, to continue to inspire and achieve greatness, we need to be reminded of these moments. It is with this insight that the campaign was conceptualised, and we have tried to portray this sentiment in our new TV commercial by highlighting some of the celebrated local historical feats that have made us the impressive nation that we are today," says Matt Ross, King James executive creative director.

"The digital consumer platform invites South Africans to share their achievements, big or small, and the achievements of others they're most proud of. All of these contributions will be assembled later on in this year to create the greatest collection of South African achievements in history.

"Keep Walking South Africa takes a look at how the power of our potential lies within embracing our differences to fuel progress, inspire ideas, creativity and solutions. All of these differences create a uniquely South African quality, bringing us together and moving us forward as a nation. We hope that through this campaign, the brand inspires South Africans to be reminded of their greatness and to look ahead towards a great future."

"It is not only about what we have done in the past, it is getting people to realise how much creativity and capacity we have as individuals in a country," adds Nyimpini Mabunda, brandhouse brown spirits category manager. "If we could do it before, we can do it again." 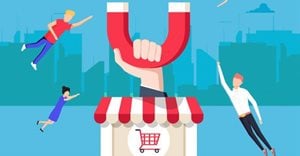 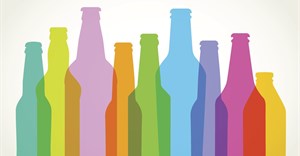 Alcohol industry places its own restrictions on its advertising5 Feb 2020 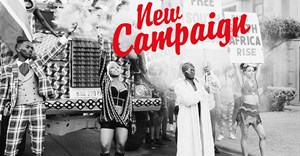