5 Sep 2019 | Email | Print |  PDF
Issued by: Nahana Communications Group
South African sports heroes once again do the unbelievable in a campaign created by FCB Joburg to promote the fourth edition of Toyota's highly-successful Fortuner 4x4 Challenge.
Launched in 2016, the Toyota Fortuner 4x4 Challenge matches four Toyota heroes with a member of the public as the pairs go head-to-head in a physically challenging two-day event to claim the title, bragging rights, and an out-of-the-box Fortuner.

The agency was briefed by Toyota SA’s advertising manager, Zhandre Brandt, to up the ante on previous campaigns. “Toyota fans selected to take on the challenge, which takes place in October, know they’ll have to work really hard. Communication needs to, therefore, demonstrate the enormity of the task, but do so in a way that inspires participation,” she said.

“The 2016, 2017 and 2018 editions of the Fortuner 4x4 Challenge generated tremendous engagement with Toyota and Fortuner fans; we wanted the agency to do more this year. A difficult task, but one the team has delivered on.”

To amplify the Challenge, the campaign also shows how – by backing their favourite hero using one of the four hero hashtags (#OUPA4X4, #TAKKIES4X4, #GINIEL4X4 or #KIRSTEN4X4) on any of the official social posts on Facebook, Twitter and Instagram – the Toyota community can stand a chance to win a second Fortuner 4x4. ‘Back Your Hero’ entries can also be done via the competition website (www.fortuner4x4challenge.co.za) or by dialing the USSD string.

The campaign was filmed at Hennops off-road trail over two days for the television elements and two days for the print work. Post-production is by Sinister Films and Fuel Content. It broke during August and can be viewed here https://youtu.be/mU-Ba6bQJ8I while the hero shoots are below: 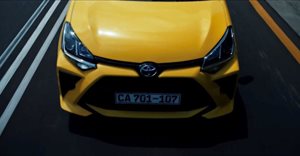 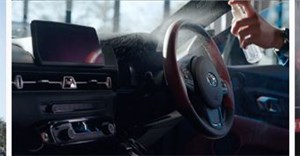 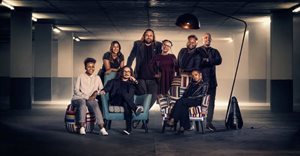 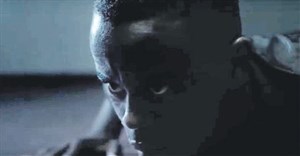 #OrchidsandOnions: Mahlangu does the impossible19 Nov 2019 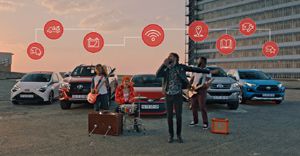