Dismissal of Armscor officials 'was in bad faith' 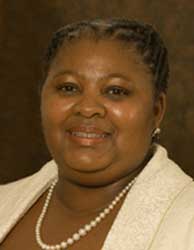 The dysfunctional relationship between South Africa's defence procurement company and its sole shareholder (the state) was blamed for a R71m loss by the Department of Defence since 2011 and for a defence force that was ill-equipped.

Motau and Mokoena were dismissed in August last year but immediately‚ and successfully‚ challenged their dismissal in the High Court‚ saying they had not been granted a hearing before they were fired. The minister then appealed to the Constitutional Court.

The court heard how Motau had twice not pitched up for meetings called by the minister when she had concerns to raise‚ once with no explanation.

Counsel for the minister‚ Chris Erasmus SC‚ said that‚ under Motau's leadership‚ Armscor had not "been able to meet the defence material requirements of the department effectively‚ efficiently and economically".

Establish what the law required

But Deputy Chief Justice Dikgang Moseneke said the case was much less about how unhappy she was but how badly the board performed, which are debatable issues. "It was more about whether she had acted in a manner that the law required," he said.

The Armscor Act allows the minister to remove directors of Armscor if there is "good cause"‚ but it does not set out what procedure should be followed.

"But even if the decision amounted to executive action either way‚ the real reason for the decision was relevant‚" said counsel for the Armscor board Omphemetse Mooki.

He said the minister had been inconsistent and that reasons given by the minister in her dismissal letters were not the ones given later.

Justice Johann van der Westhuizen said: "Let's be blunt about this. Are you saying the minister's reason are lies? She actually wanted to get rid of the general for reasons that she does not state?"

Mooki said he would rather the court came to that conclusion itself. But‚ when pressed‚ he said‚ "wearing the shield of counsel"‚ he was indeed saying that and would demonstrate this to the court.

"For example‚ in her dismissal letter the minister had complained of Motau's management style. But in her meeting with her board‚ she said nothing about the management style‚" he said.

Motau was first dismissed by Sisulu and then reinstated after a similar challenge leaving the new minister stuck with the two generals.

Erasmus said there were "absolutely no grounds whatsoever" for impugning the minister's bona fides. What motivated her was protecting her soldiers. 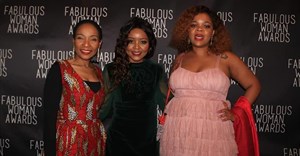 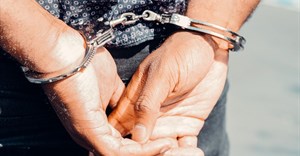 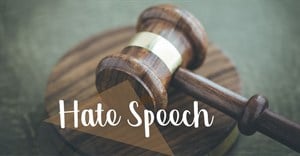